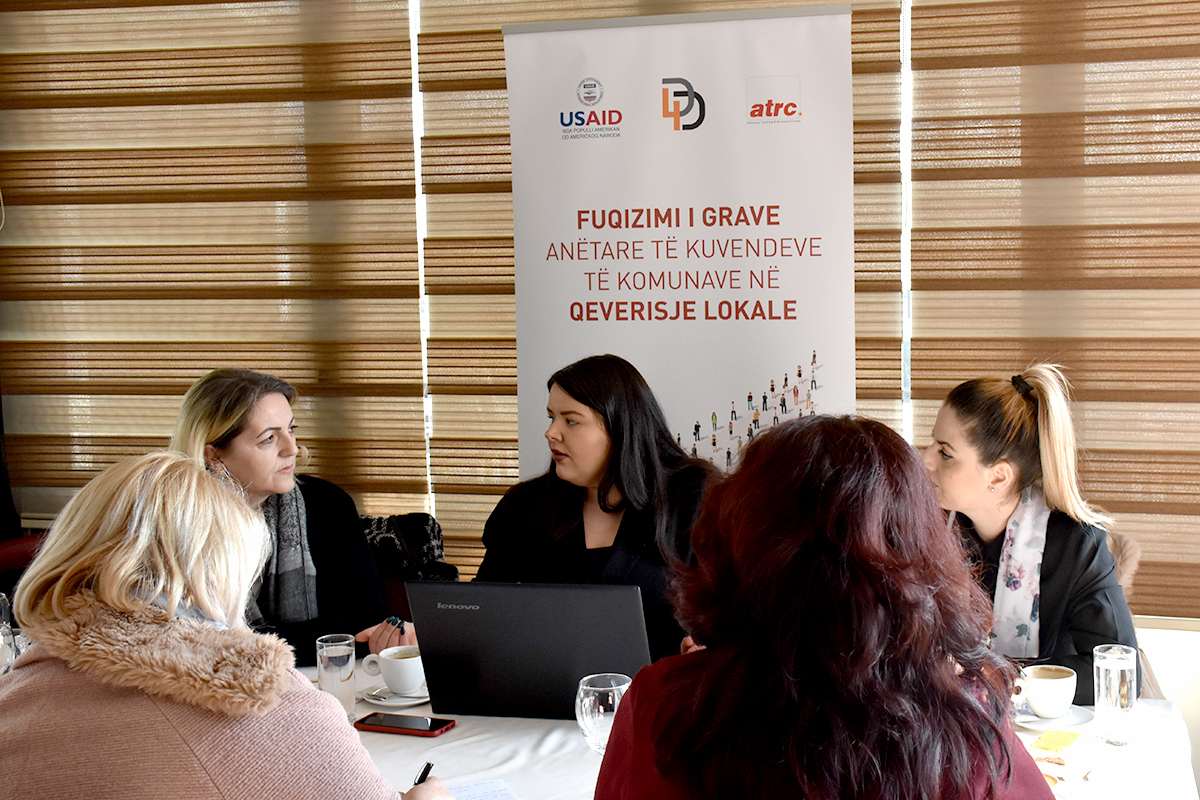 Regular meetings of the non-formal groups of women assembly members in the Municipality of Prishtina, Prizren, Mitrovica, Istog and Kamenica, are ongoing.

During these meetings was discussed about the needs of women in the community, the difficulties of women access to employment, empowerment of women and young girls in politics and the support from local level. Through these discussions each non- formal group of women assembly member has achieved to identify the most needed points for their municipalities, where in the coming months they will focus on taking various initiatives. These initiatives will be implemented within the project “Beyond numerical parity: Empowerment of women assembly members in local governance”, and are aimed at empowering non-formal groups of the women municipal councilors,  by overcoming political persuasion about common causes as well as raising awareness of women’s advancement in politics.

In addition to the women assembly member, some of the meetings included directors from various Directorates, Gender Equality Officers, and young women. 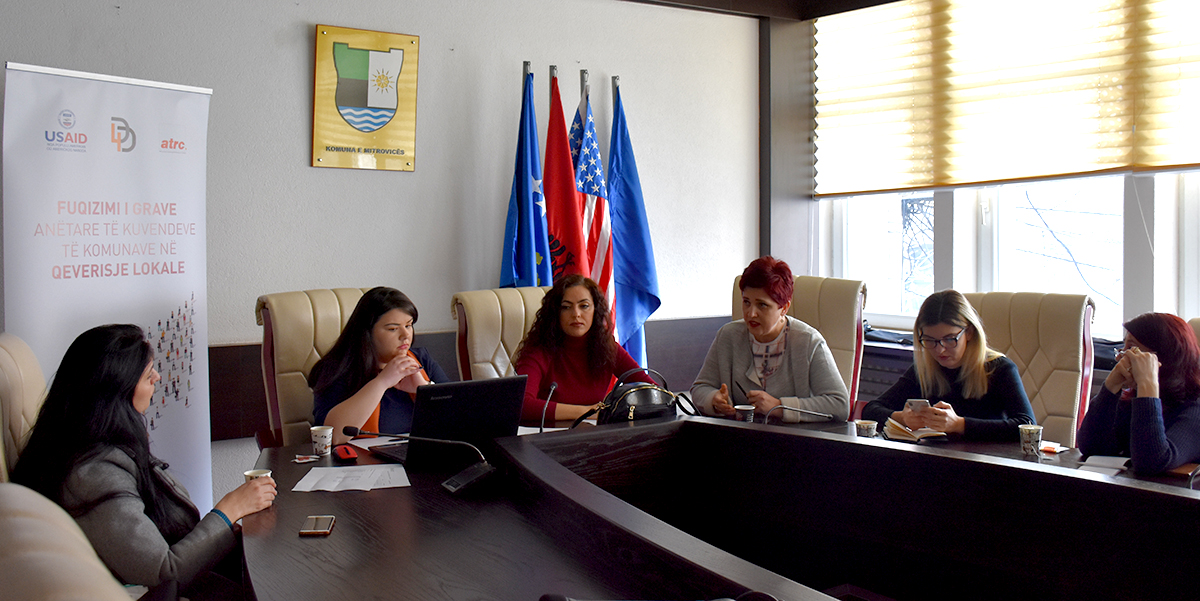 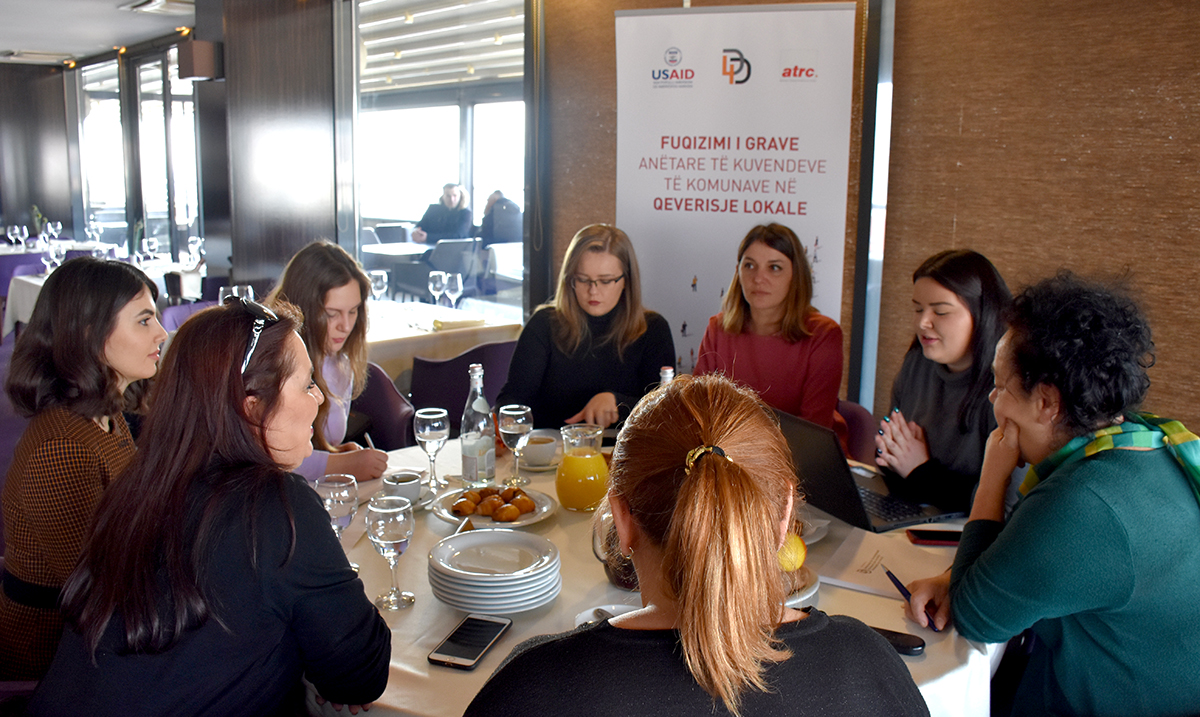 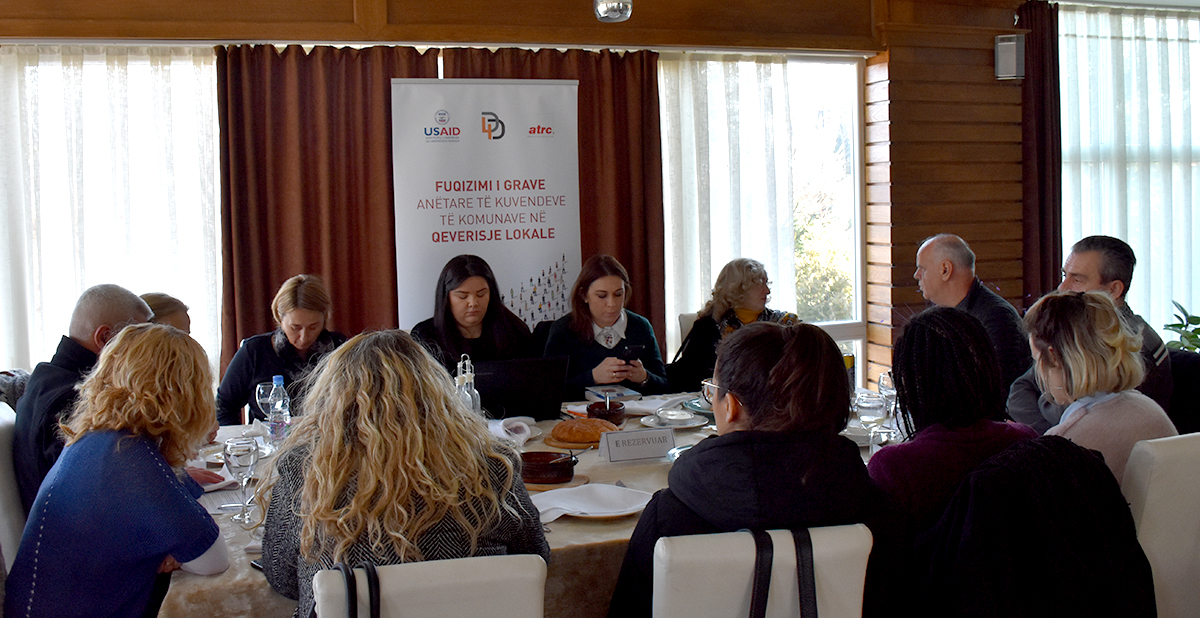 This project is supported under the Equality Engagement Program – E4E, financed by the United States Agency for International Development – USAID Kosovo and supported by the Advocacy Training and Resource Center – ATRC. 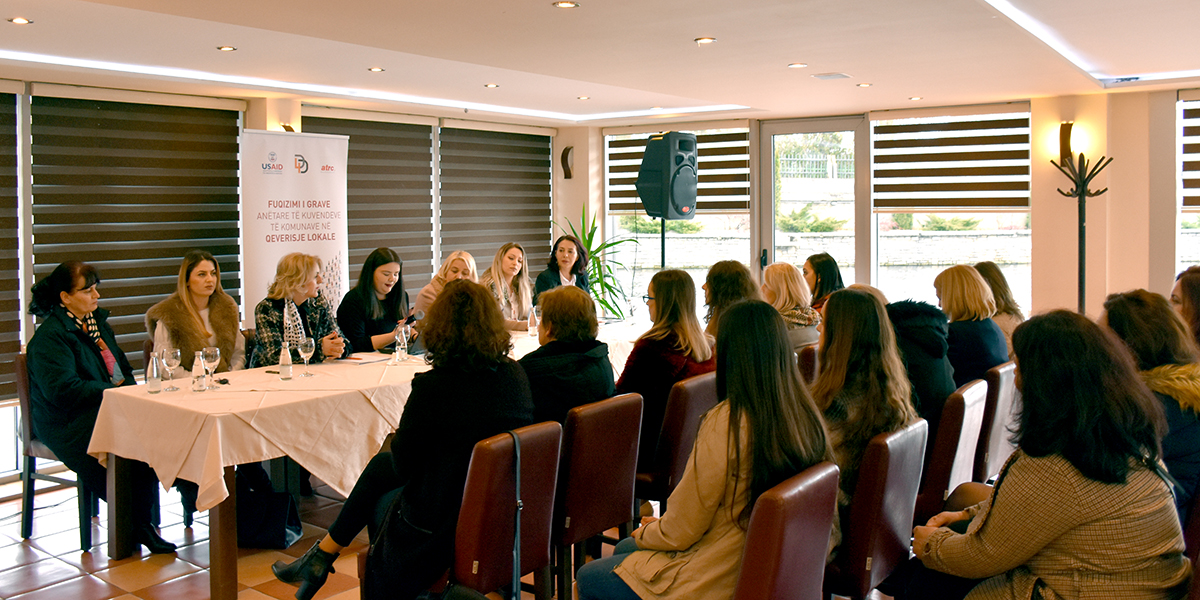 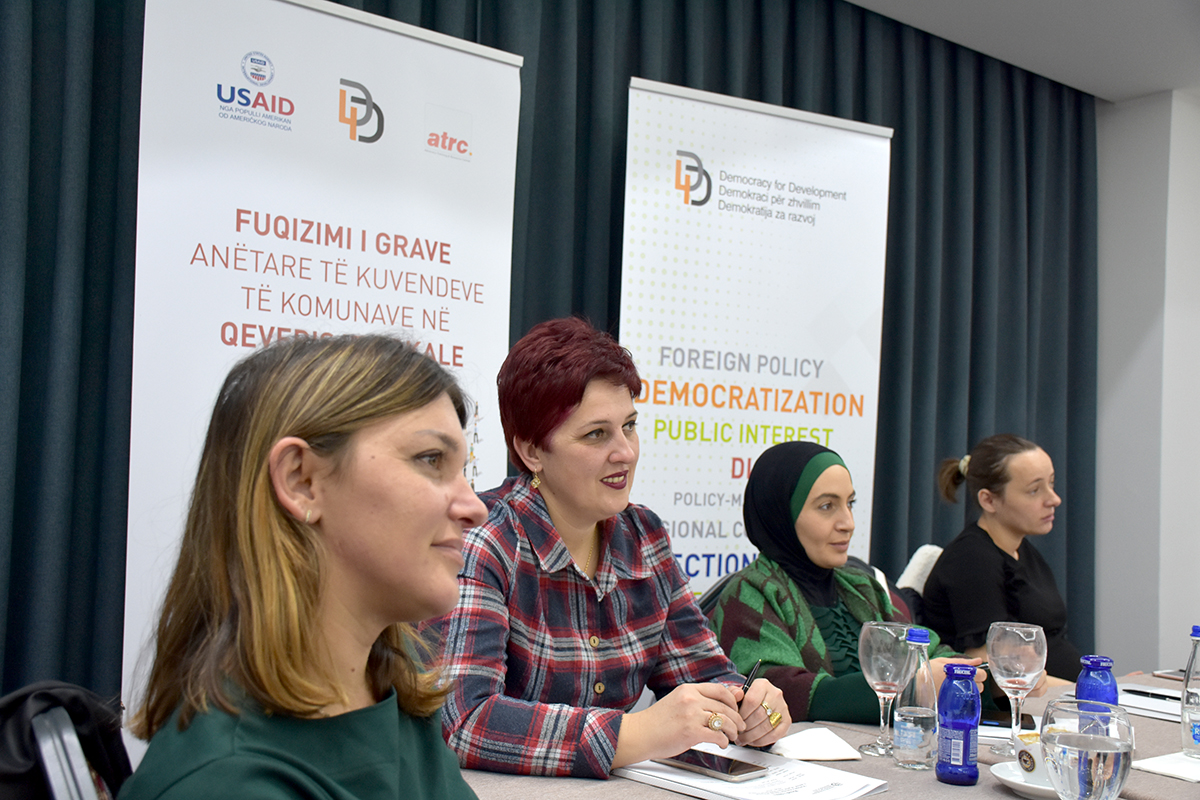