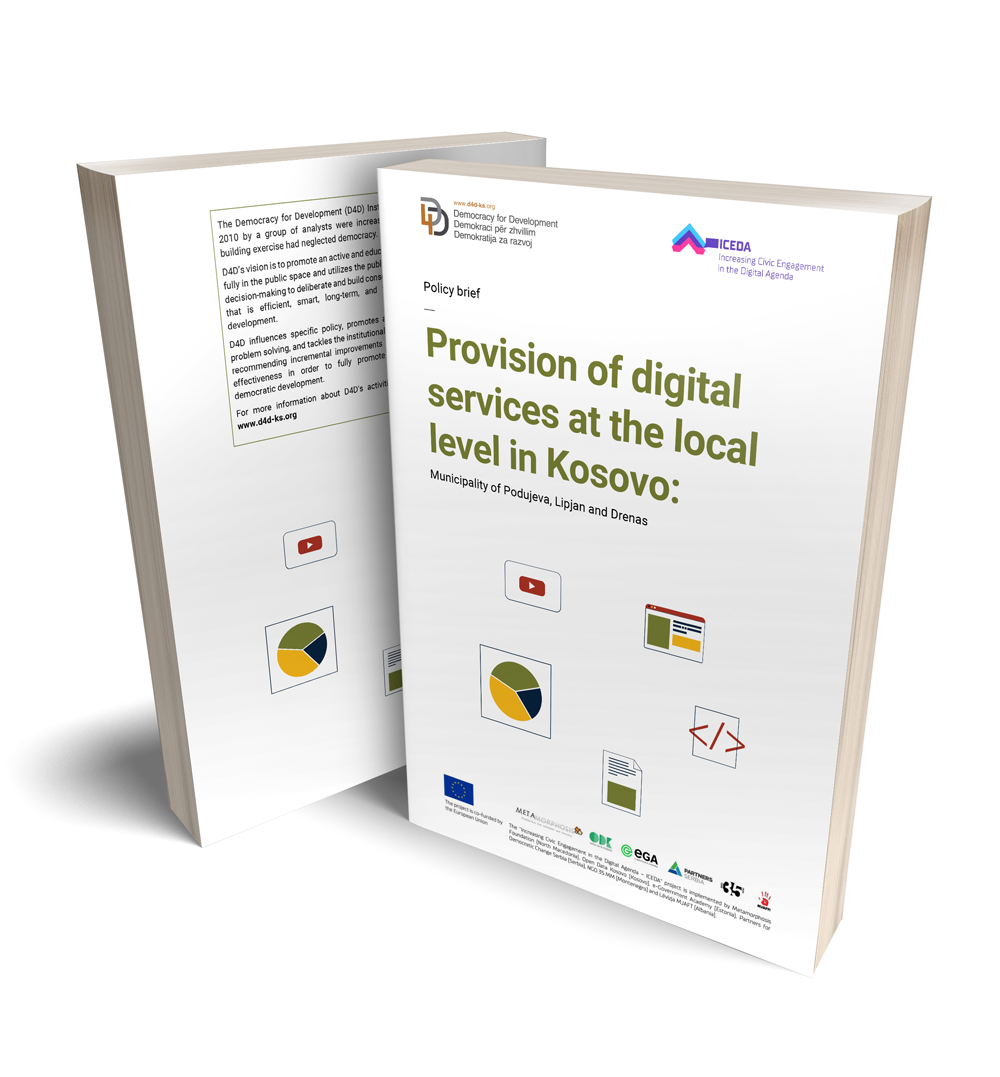 The development of e-government is a growing priority on political agendas, but much attention is being paid to the transformation of digital governance at the local level. Local e-government is justly receiving increasing attention as municipalities have more direct interaction with citizens and are responsible for addressing the daily concerns of citizens.

In Kosovo, the digitalization of public-administrative services is still at an early stage of development. The government has launched the eKosova state portal, which still provides a very limited number of services. The Strategy on Modernization of Public Administration 2015-2020 has been approved, which has identified many challenges, such as the lack of integrated electronic system, or the lack of full inventory of public-administrative services provided by public institutions.[1] At that time, 534 administrative procedures were identified which are issued by 23 central institutions and their subordinated entities in Kosovo. According to an estimate, the total direct cost for administrative procedures issued in a calendar year by about 75% of central institutions in Kosovo turns out to be around 130 million Euro for the

business and the waiting time to receive these procedures was 218,400 days or 593 years.[2] At the local level, the provision of digital services remains largely limited to obtaining documents from the civil registry through eKiosks established by municipalities.

To assess the experiences of citizens in receiving digital services at the local level and identify their needs, D4D has analyzed three municipalities in Kosovo, which are the municipalities of Podujeva, Lipjan and Drenas. Initially, public opinion was measured for satisfaction with the digital services provided in the municipalities. The measurement was made through a representative sample with about 1,200 respondents nationwide. Then, to further analyze the opinions of the citizens and identify the needs, D4D has organized three focus groups with the citizens in the selected municipalities. To get a broader perspective, three public discussions were organized between the citizens and the local representative in the format of D4D “Tuesday Salons”.

In addition to identifying needs and assessing citizen satisfaction with digital public services at the local level, the purpose of this brief analysis is to trigger local discussion on the need to address the digital agenda, as well as to involve citizens in discussions with decision-makers to accelerate the processes of digitalization of administrative services. By providing as many digital services as possible, it directly affects the shortening of the time of receiving services, the simplification of receiving services, the elimination of corrupt practices.

[1] Government of the Republic of Kosovo. “Strategy on Modernization of Public Administration 2015-2020”, accessible at: https://mpb.rks-gov.net/ap/page.aspx?id=1,127 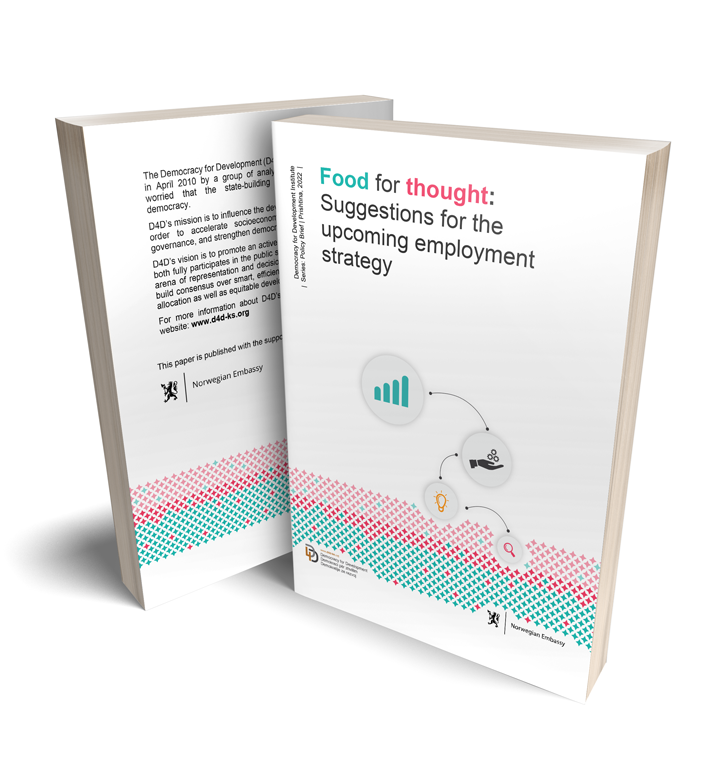 Food for thought: Suggestions for the upcoming employment strategy 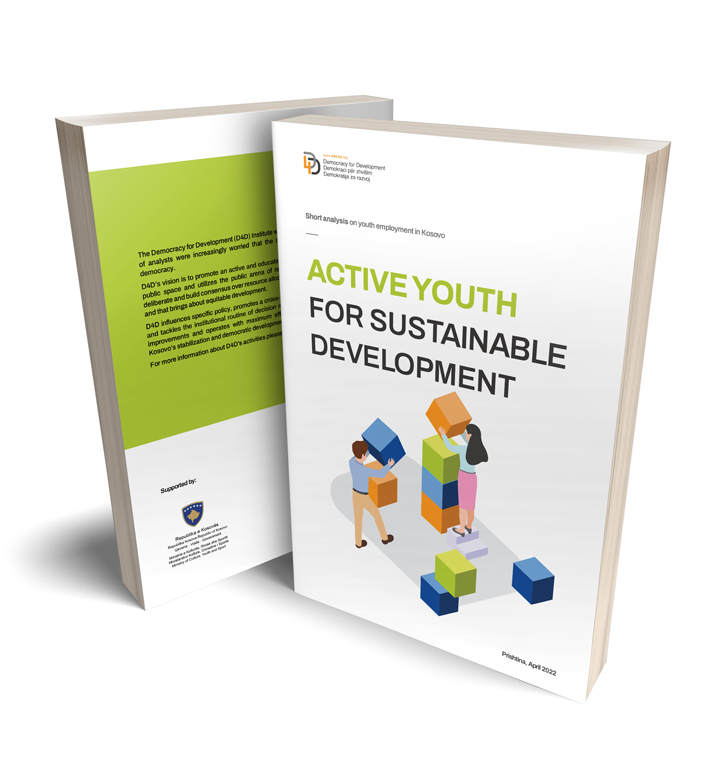 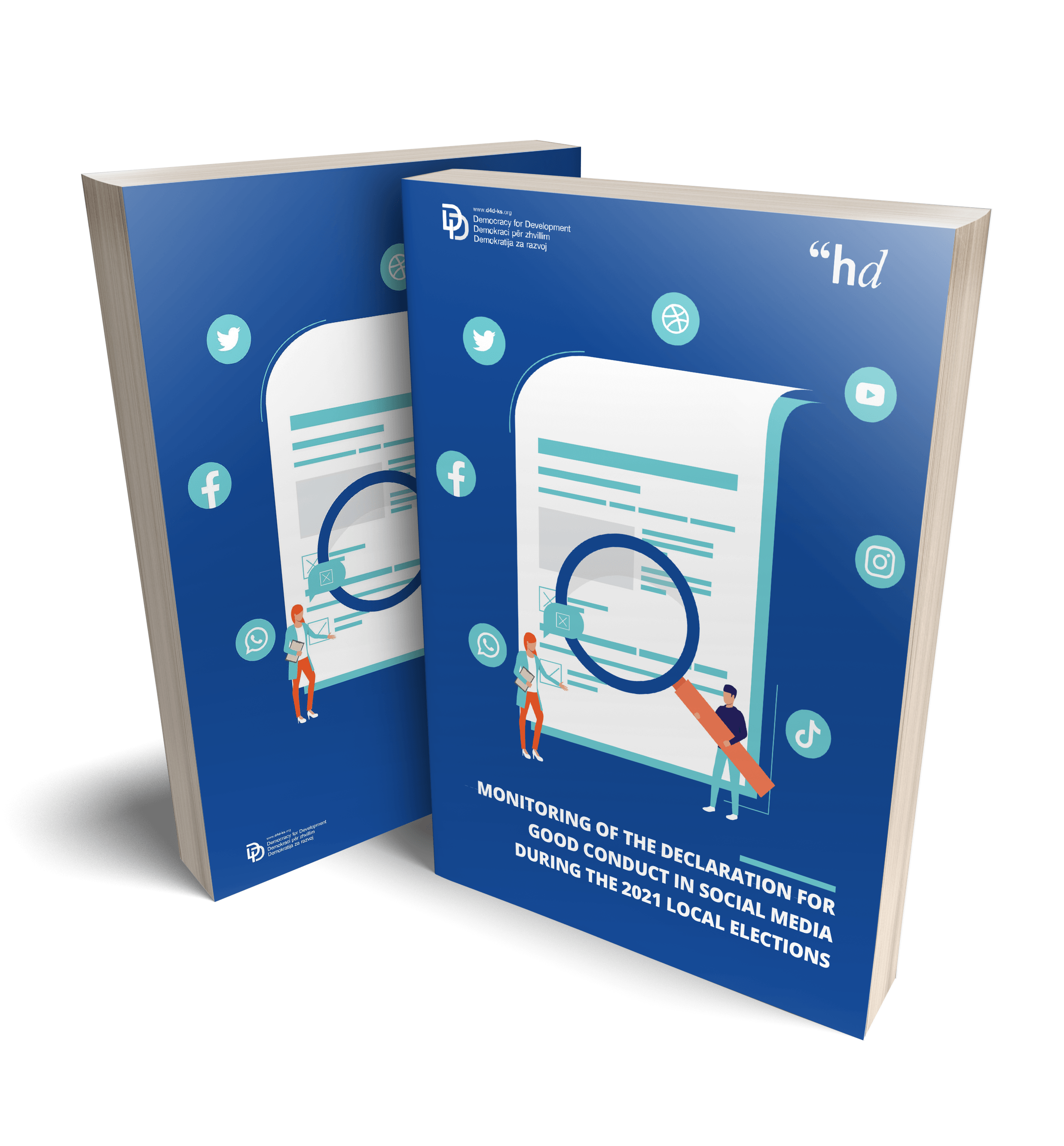