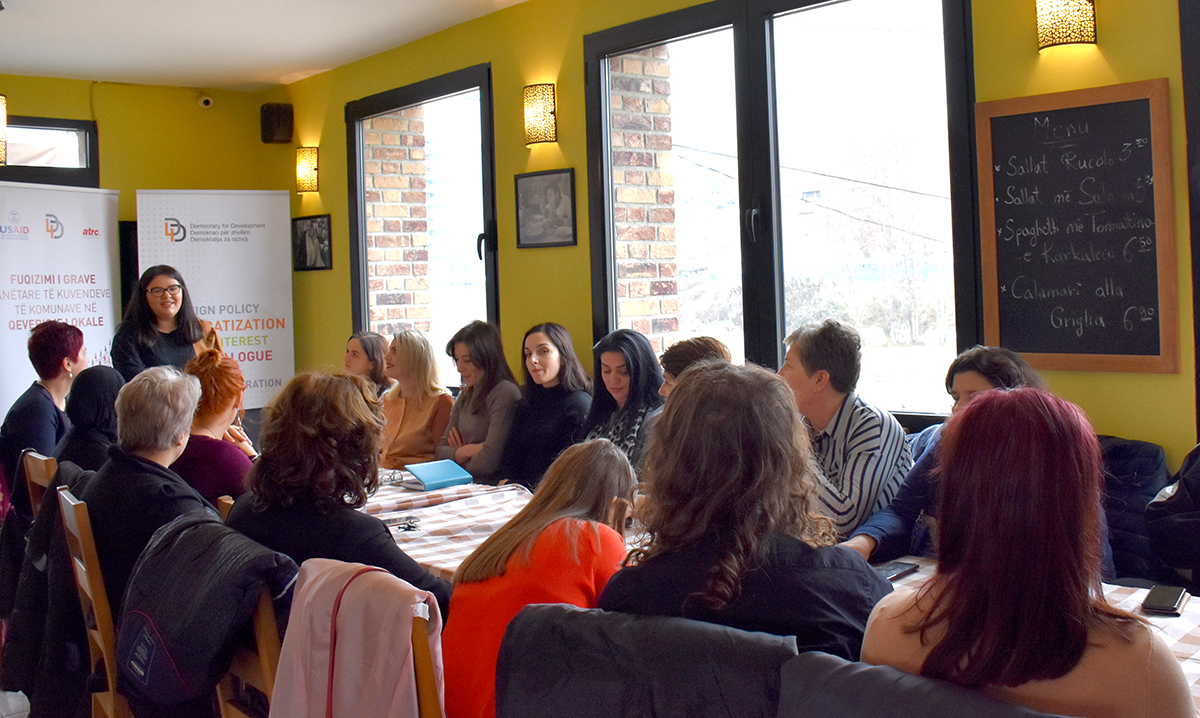 A joint meeting of the non-formal group of women municipal assembly members of Mitrovica was held. During the meeting, they discussed about concerns that preoccupy women in the community, highlighting domestic violence, the lack of public kindergartens and lack of information on services provided by institutions at the local level. As a result, the importance of these topics was highlighted and further collaboration was required for addressing such concerns.

These meetings help citizens to familiarize with the work of women members of the Municipal Assemblies, as well as their needs and concerns in order to be better represent the citizens at the municipal level. Such discussions will also take place in other municipalities such as, Prishtina, Prizren, Kamenica and Istog, offering citizens the opportunity to talk to their representatives and share their concerns.

This activity is organized in the framework of the project, “Beyond numerical party: Empowerment of women assembly members in local governance” which aims at strengthening advocacy and active women’s participation and inclusion in political processes, focusing in the local level. 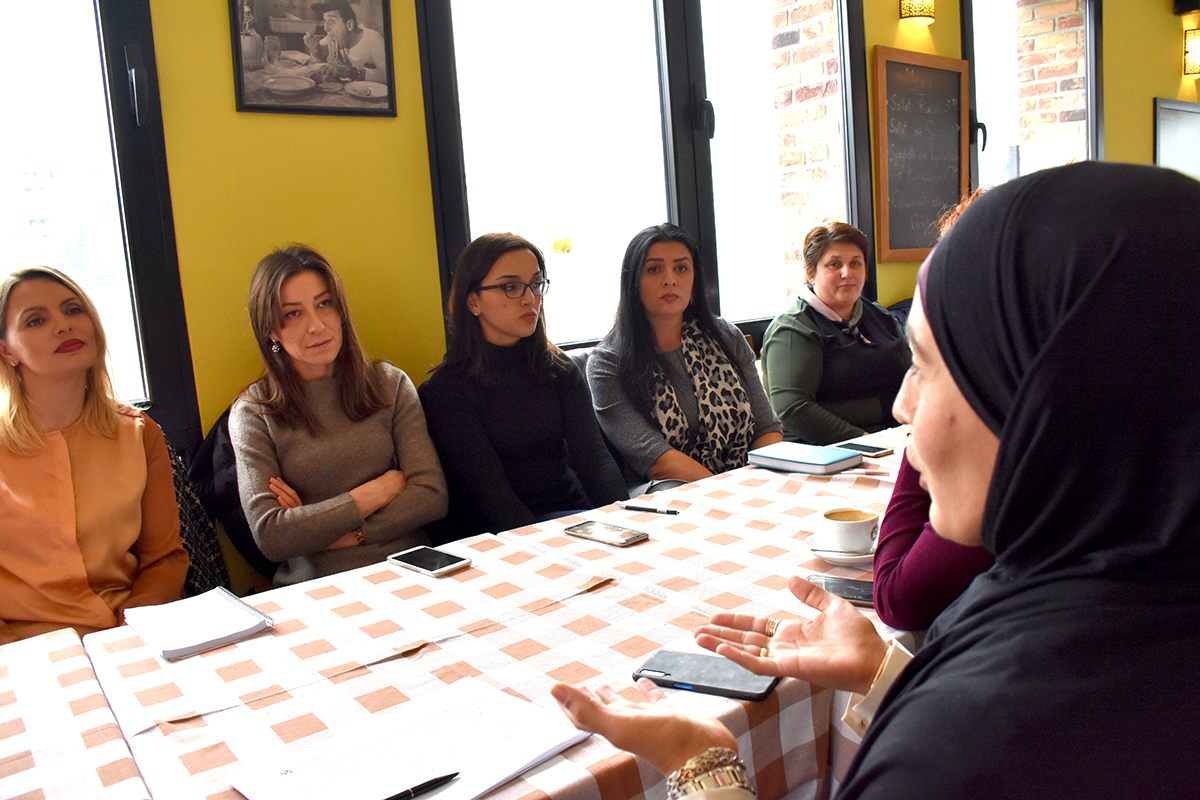 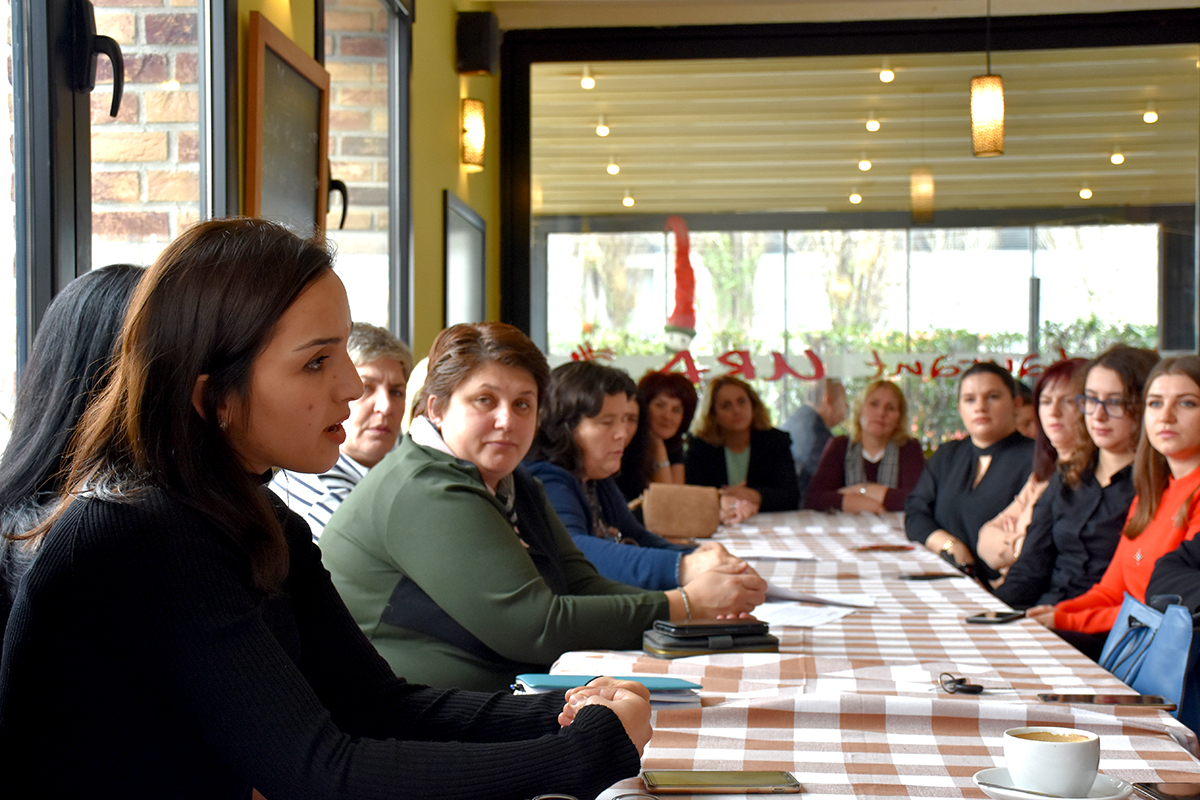 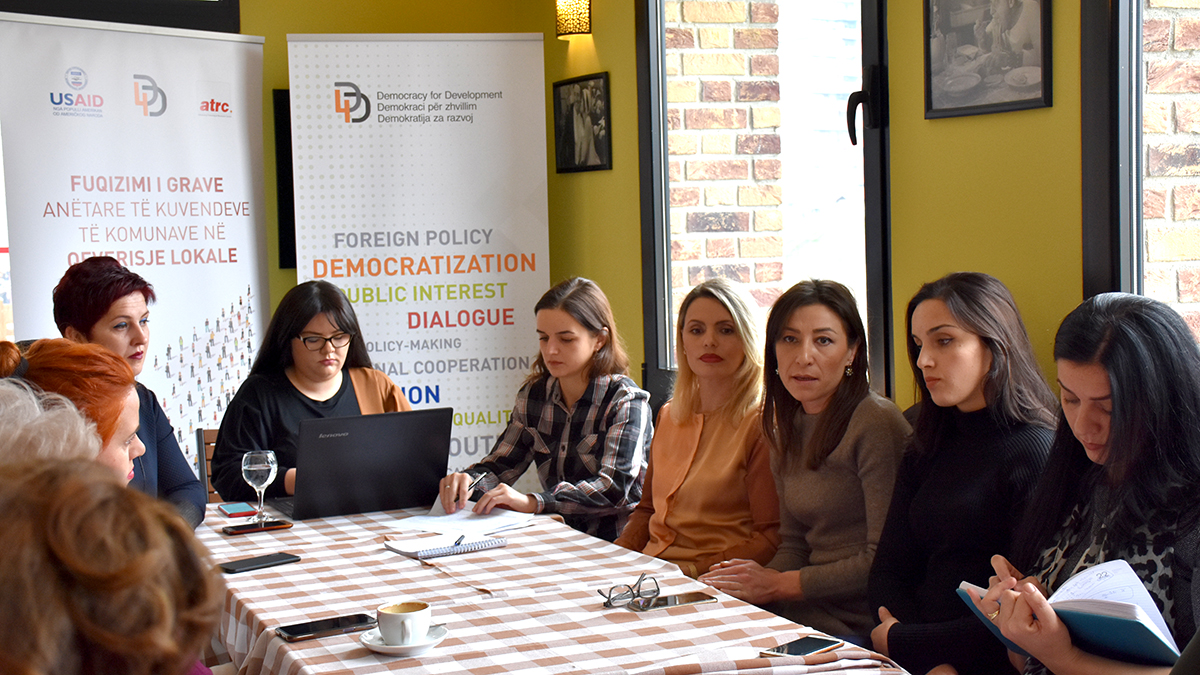 This project is supported under the Equality Engagement Program – E4E, financed by the United States Agency for International Development – USAID and supported by the Advocacy Training and Resource Center – ATRC. 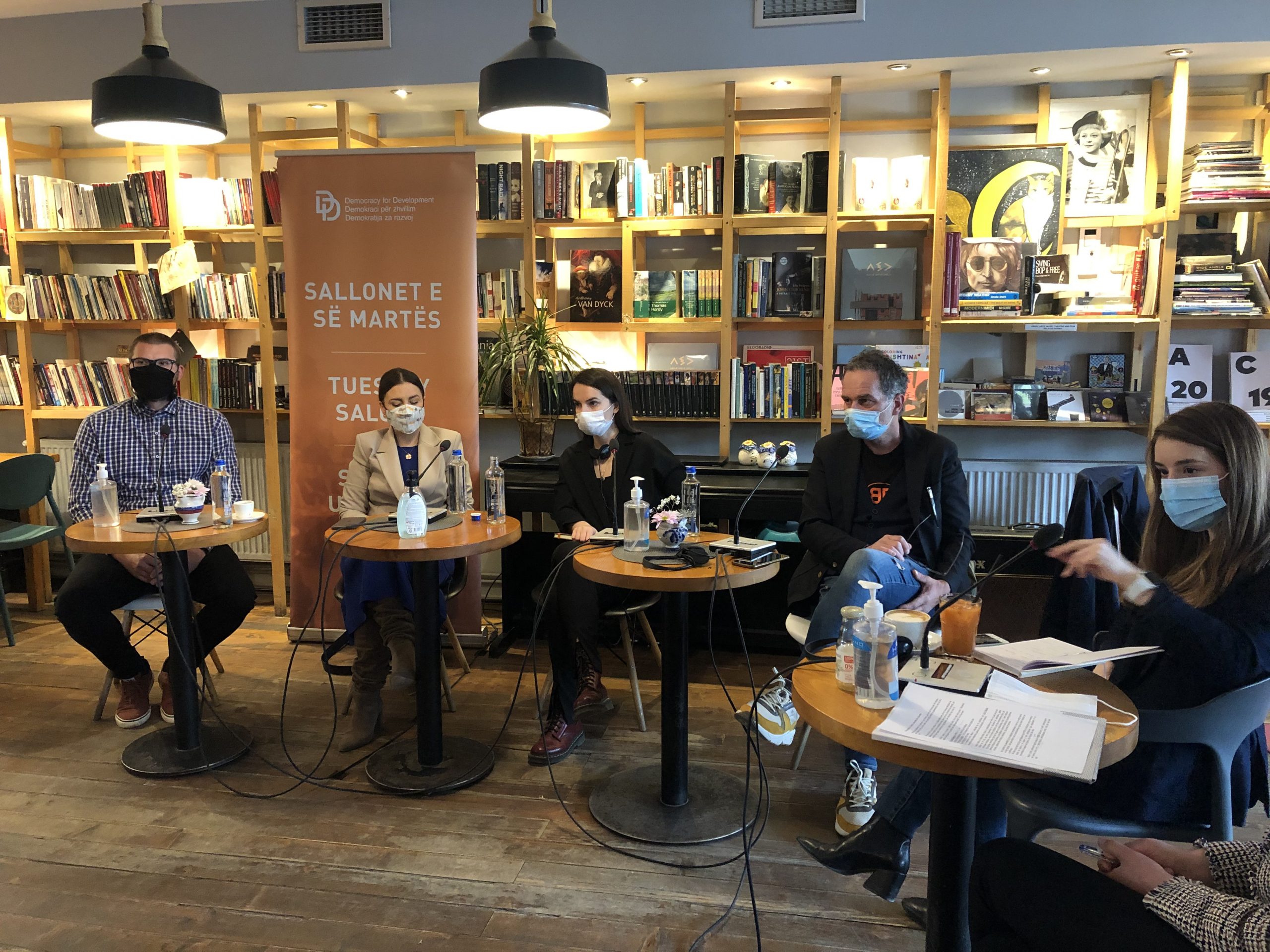 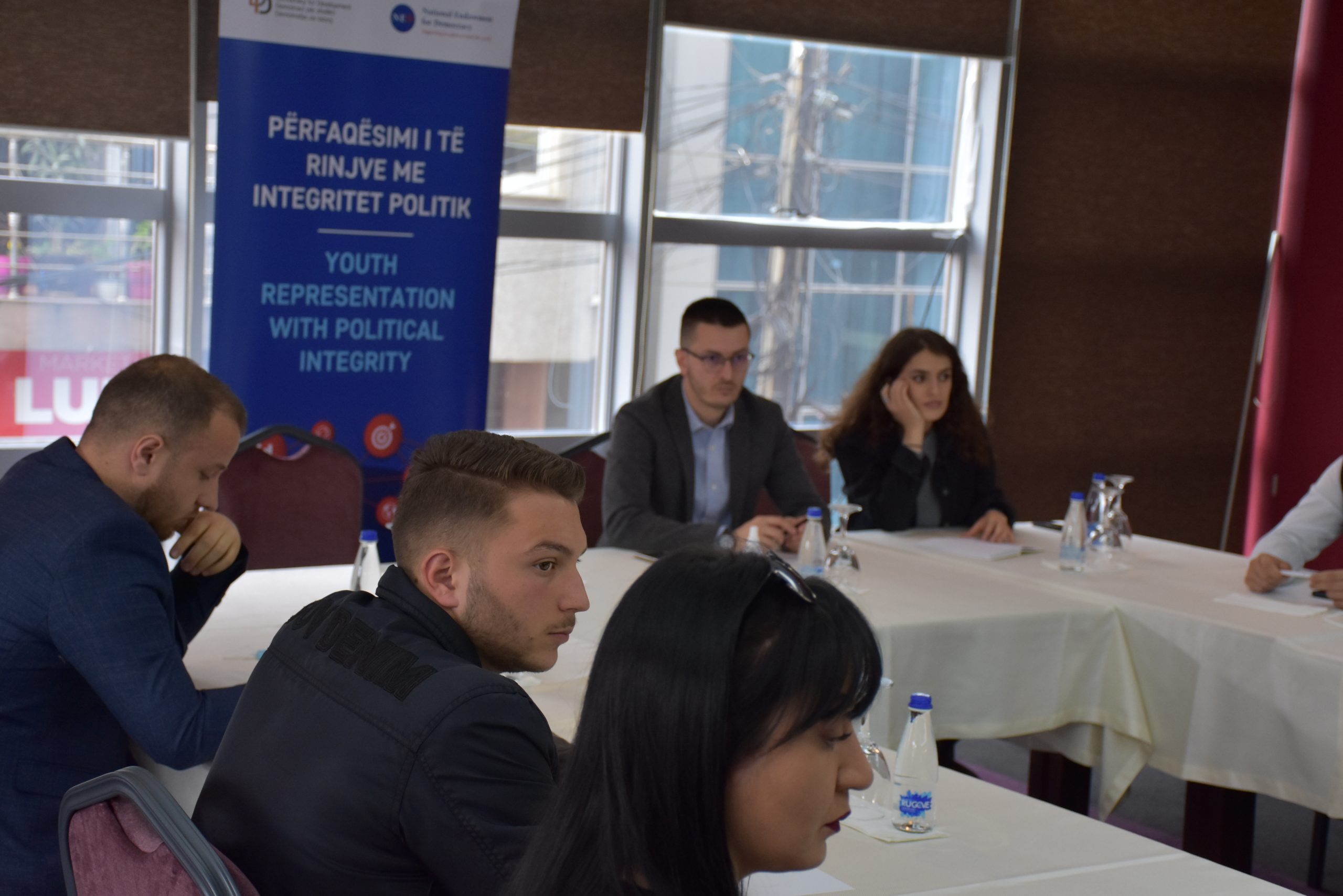 The importance of inter-party cooperation for the empowerment of youth 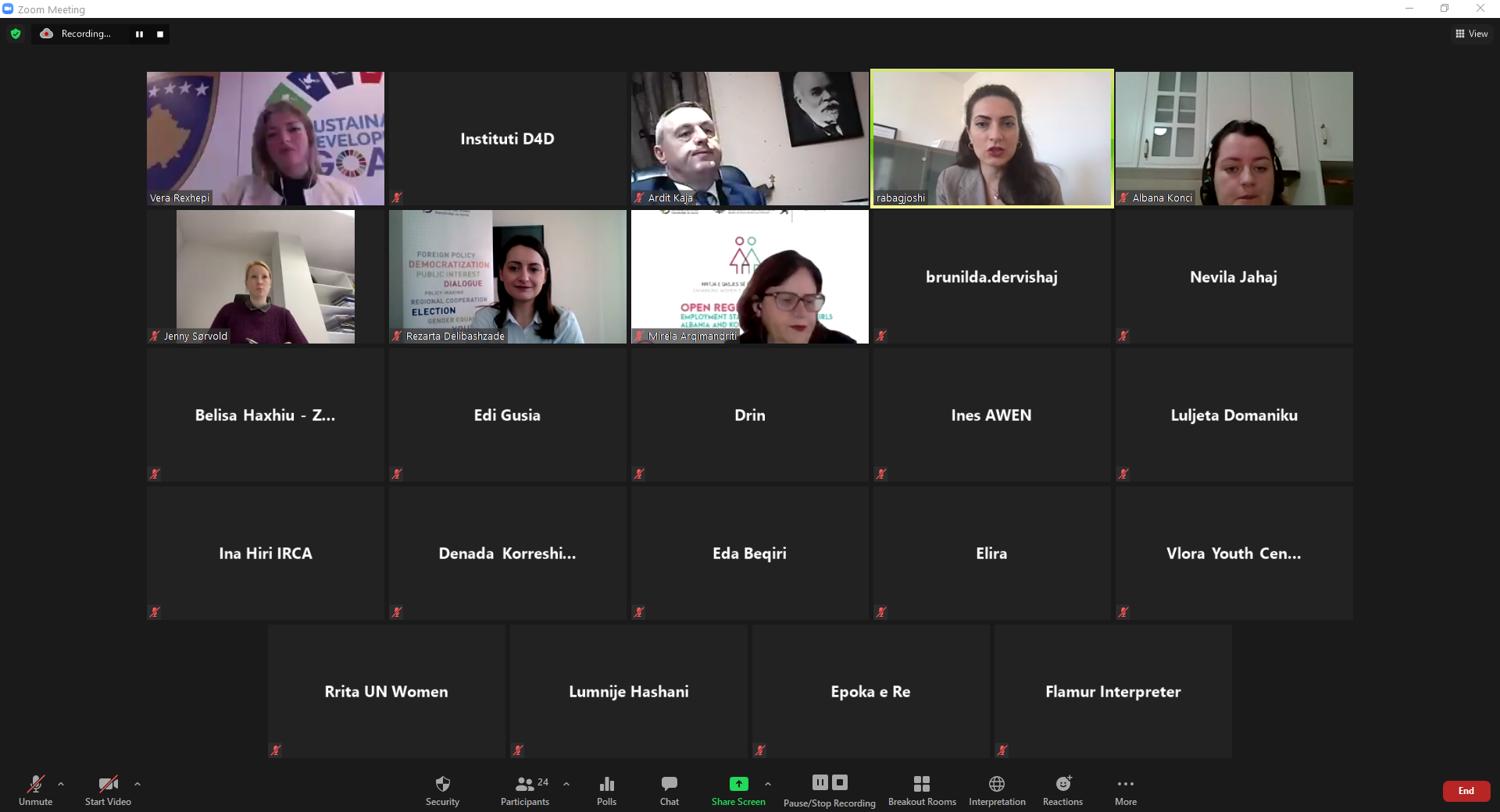