How encouraging are political parties towards young people? 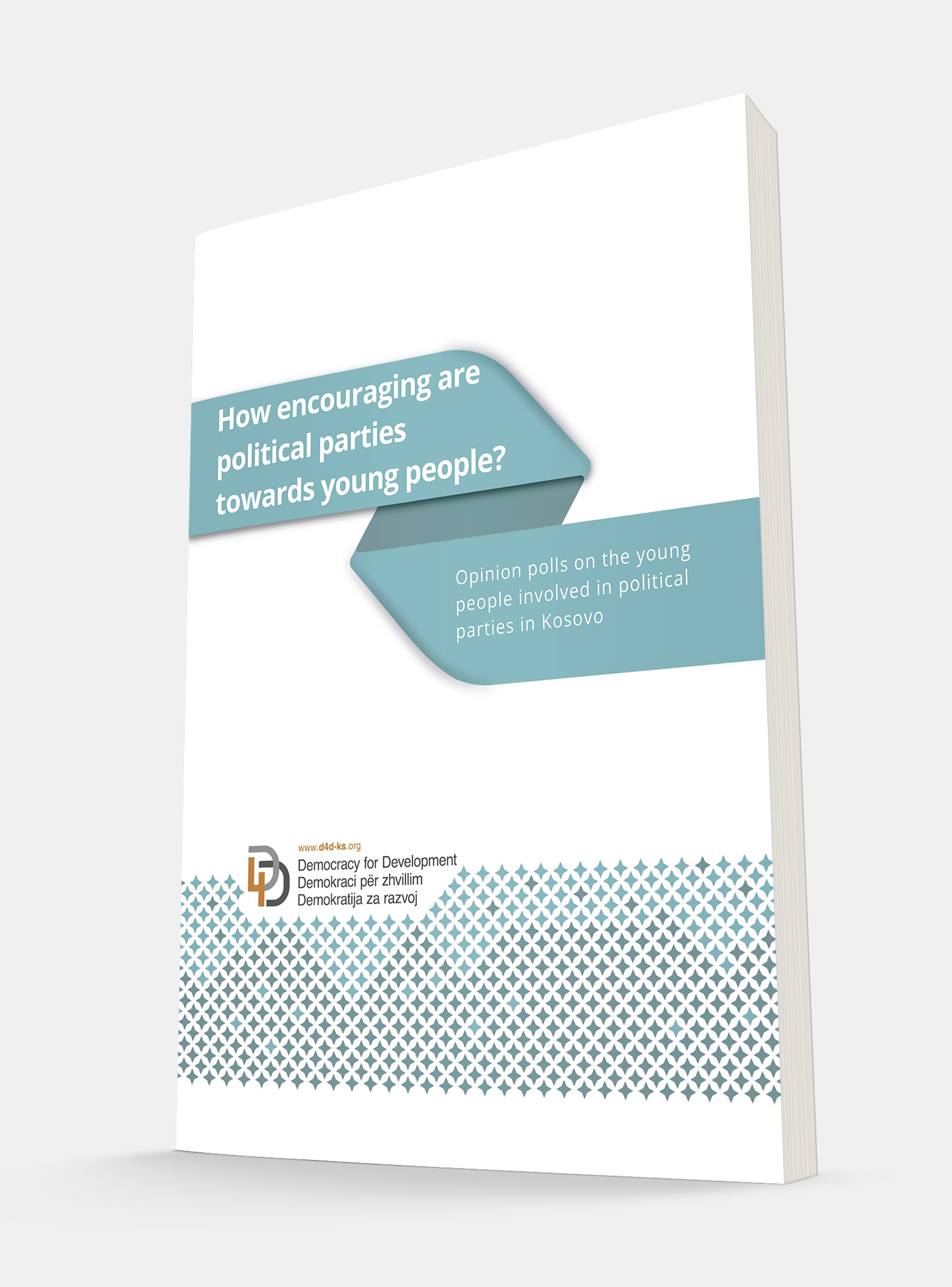 According to the latest population census data in Kosovo, young people of age 15 to 24 years constitute one-fifth (1/5th) of the general population. Many of them are informally involved in political processes through civic activism while they are not formally represented in the parliament nor they are on the lists of candidates of political parties.  For the parliamentary elections of 2019, only 17% of candidates of age up to 34 were presented in the lists of political parties.  In the Assembly of Kosovo, only three (3) members of the parliament out of 120 members are under age 25.

As it has been indicated in a study conducted by IDEA International[1] on global election participation trends, that declining voter turnout is linked to a decline in young people’s confidence of participating in elections. This trend is not expressed among voters who vote for the first time in Kosovo, considering that they are the age group with the highest turnout in the elections, while the curve begins to fall on voters who are over 25 years old.[2] The list of voters in Kosovo includes approximately 30,000 new voters every year. Gaining the support of young people is almost decisive in winning elections. Reaching out to young voters presents an electorate advantage that should not be ignored, and thus political parties should consider preferences of this age group when drafting policies and promoting them to try to appeal to their interests.

The opinion polls were conducted with young people who are active in the main political parties [sometimes referred to as young party activists] in Kosovo: LVV, LDK, PDK, AAK, NISMA, AKR and PSD. In total, there were 107 respondents that were part of the survey, between ages of 18 and 22 years, 72% of which were men and 28% women. As part of this sample, the respondents were members of political parties on the average for at least six (6) years. The respondents were asked to complete the questionnaire in an electronic format on March 23-31, 2020. The sample used to conduct this survey is self-selection sampling, which is not representative neither in the level of political parties nor for youth of political parties in general. The questionnaire contained 22 questions divided in four (4) general categories: (i) participating in elections, (ii) involvement in decision-making, (iii) barriers confronted or identified and (iv) their visioning for the future. The questions have been the same for all political parties. The collected data were cleared of possible logical errors and were first summarized as general data, and then separated on the basis of each political entity.

This report was produced by Democracy for Development (D4D) under the “Political participation: Towards effective youth engagement” funded by National Endowment for Democracy (NED). The content of this paper is sole responsibility of D4D.

How encouraging are political parties towards young people? 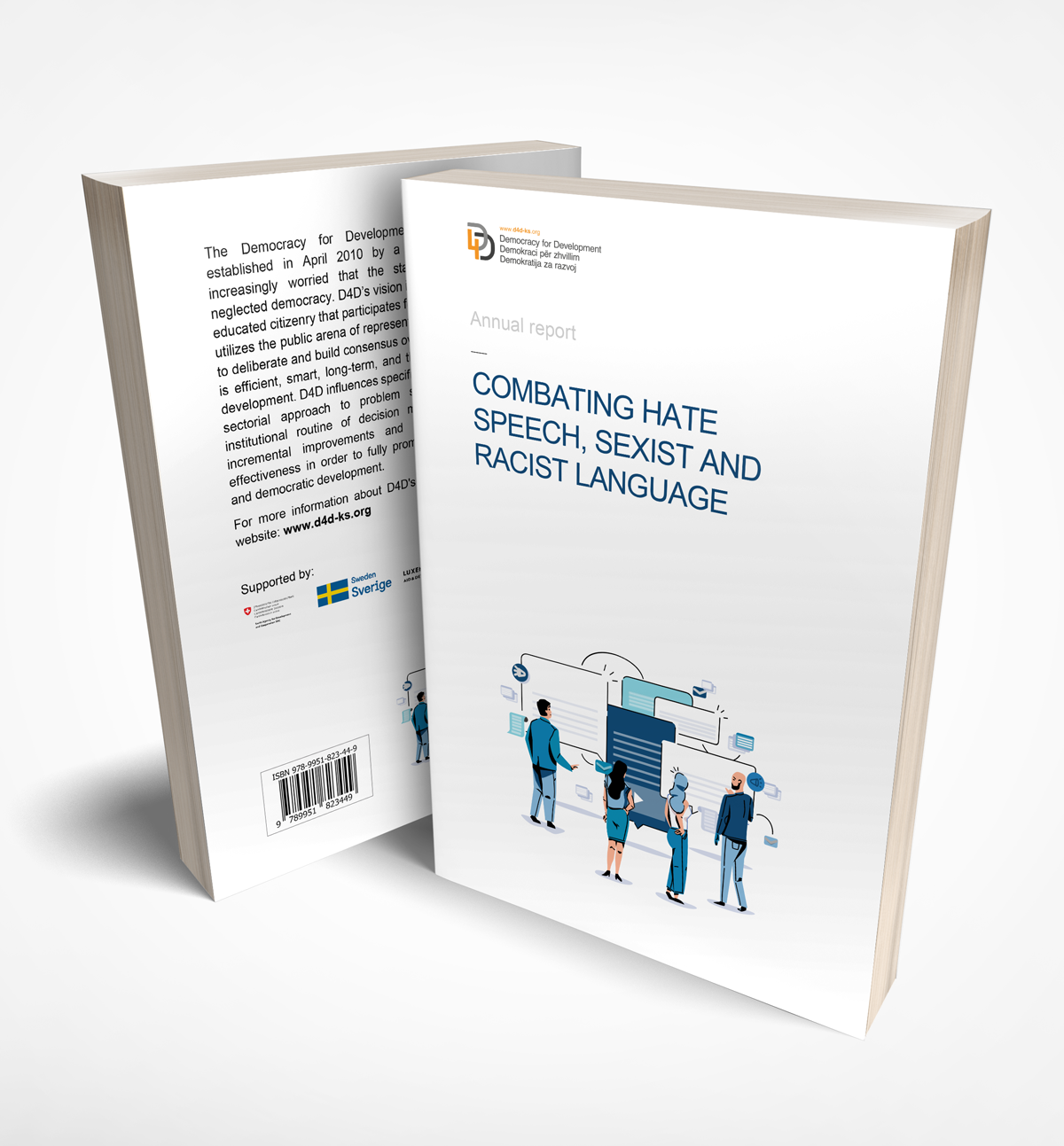 POWER (LESSNESS) OF WOMEN IN THE LABOR MARKET IN WESTERN BALKANS 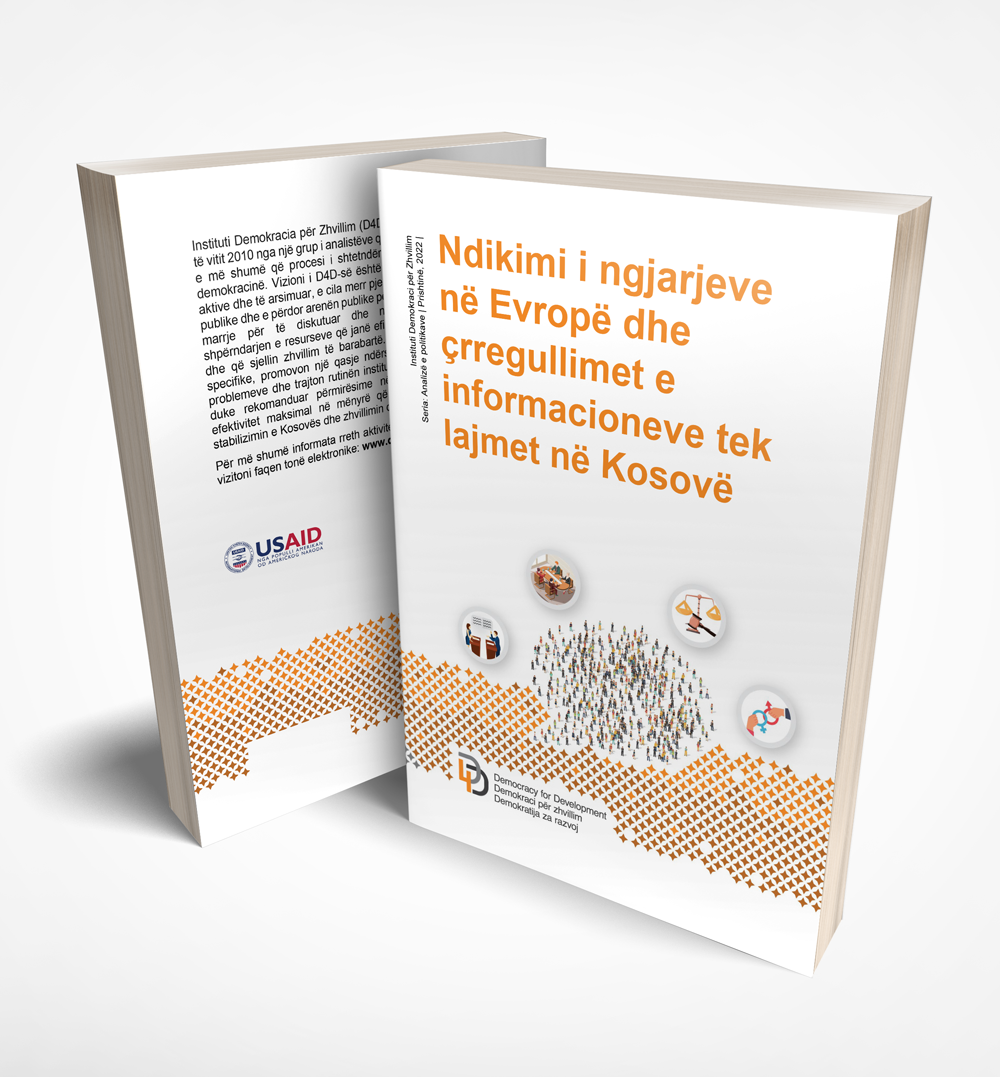