Virtual meeting with members of the municipal assembly of Peja 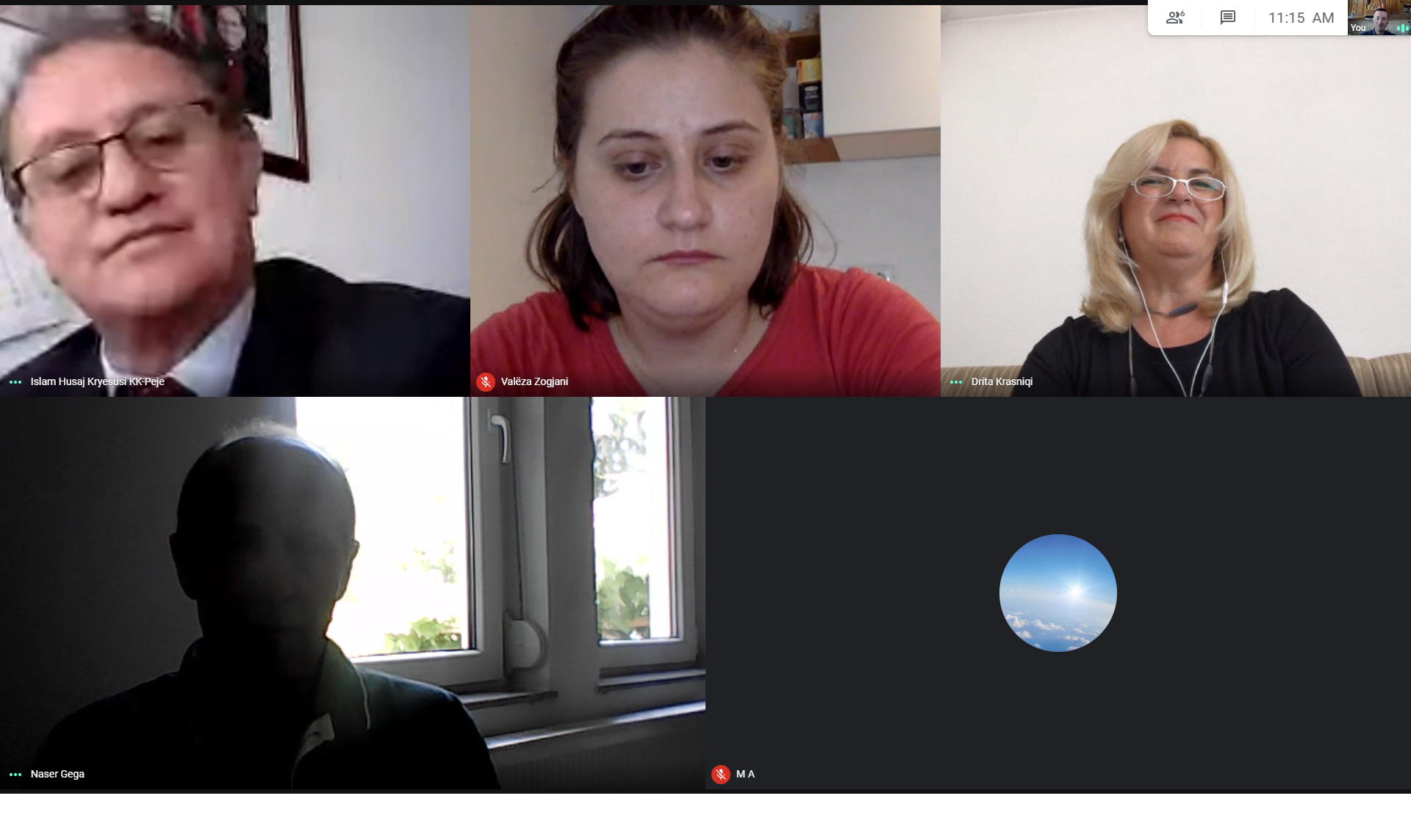 Democracy for Development institute (D4D) has organized an information session with members of municipal assembly of Peja on the good governance principles, with focus on transparence and accountability.

Aside from their party differentials, the cooperation between municipal assembly members is alright, although it was emphasized that they have to be more active in executing their duties and responsibilities.

As for the transparence and accountability of the Municipality of Peja, they stated that all public documents that pass the vote at the Municipal Assembly are published in the digital platforms (website, social media, etc), although it was noted that due to some technical issues there were cases when the uploaded documents were removed from the website, thus creating issues for citizens to access those public documents.

In addition, municipal assembly members emphasized the mayor’s readiness to be transparent and accountable, because in the last year he reported five (5) times in front of the members of the Municipal Assembly of Peja about the finished work and those still ongoing by the executive. 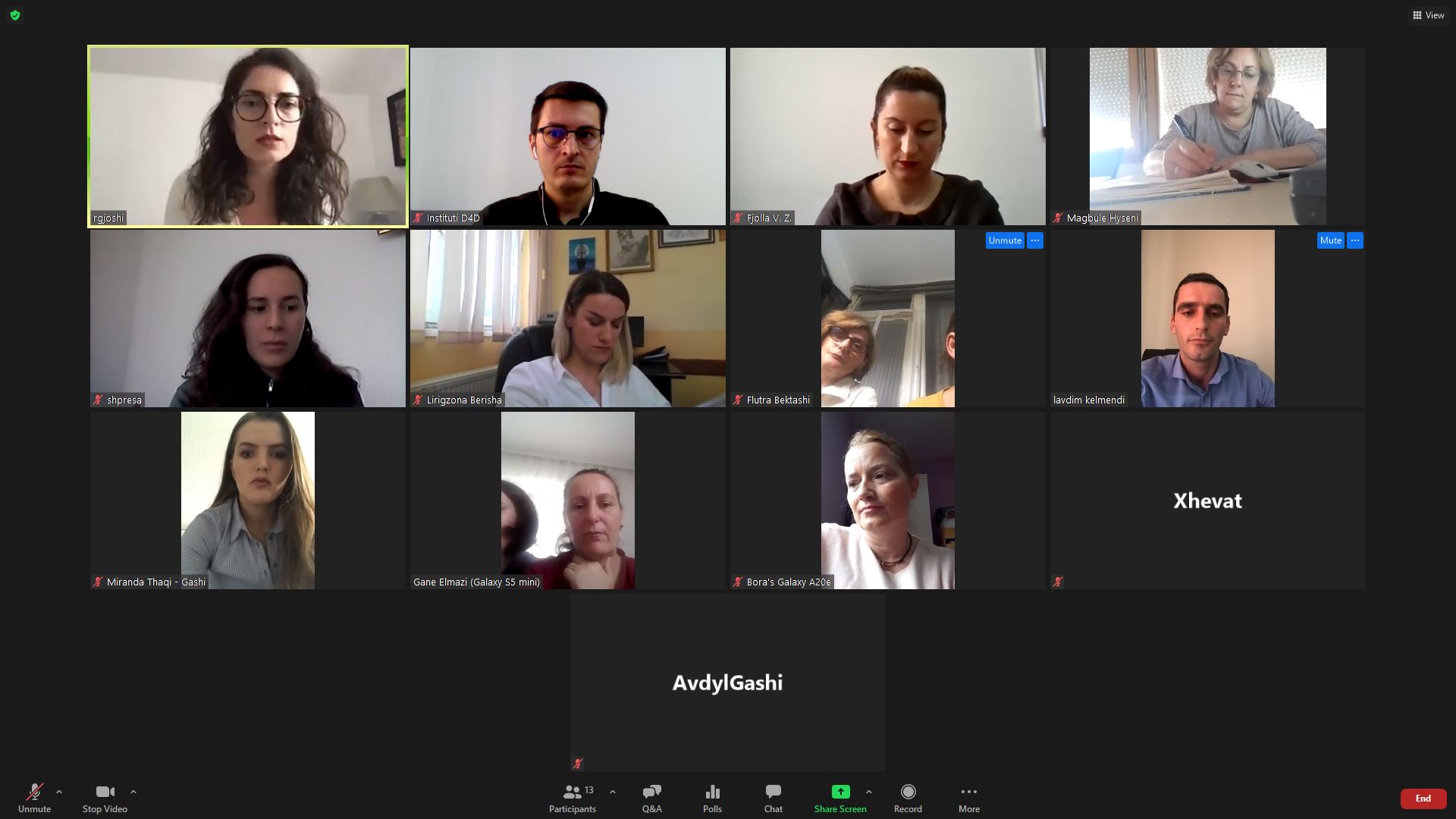 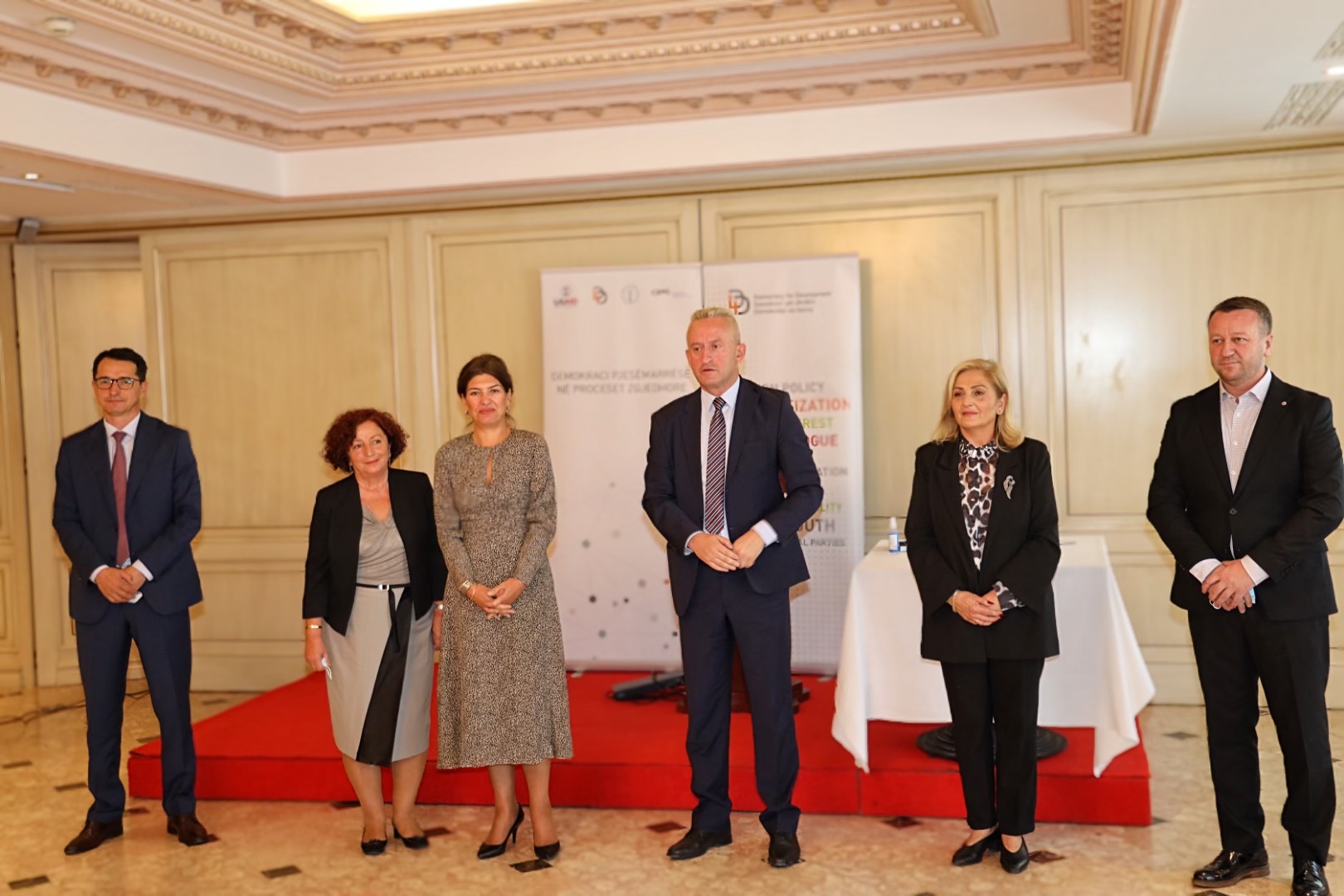 The Memorandum of Cooperation for the Electoral Process is signed