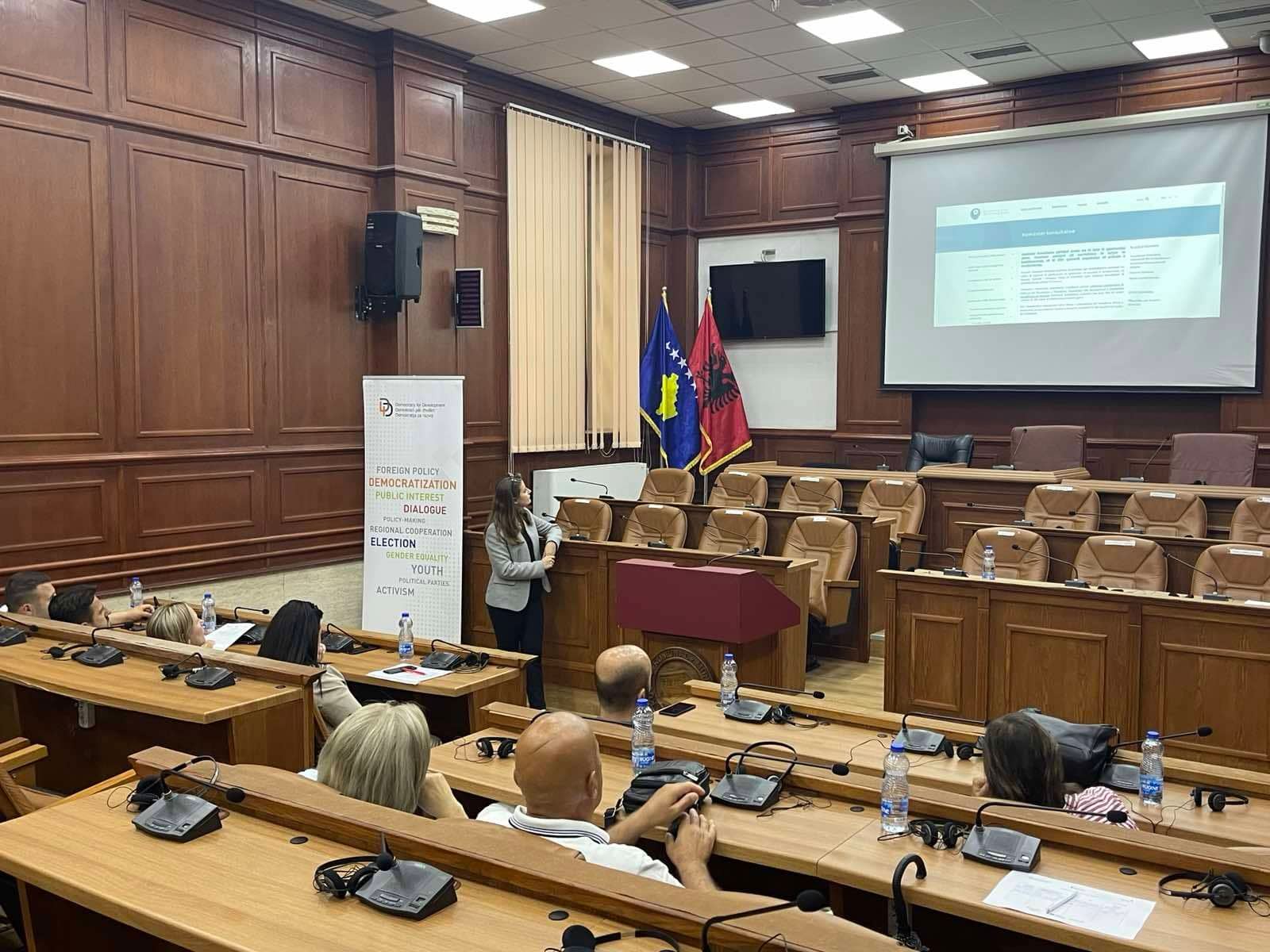 The informative session on good governance was organized this time in the Municipality of Prizren, with the assembly members of this municipality. In this informative session, the members of the municipal assembly of Prizren had the opportunity to receive information on good governance practices, as well as the possibility of using the ‘qeverismire.info‘ platform, which can facilitate their work during the sessions in the municipal assembly.

The platform “Qeveris Mire” was produced as a need in Kosovo to bring local decision-makers closer to the citizens. Considering that in Kosovo, there are public officials who have difficulties understanding good governance when performing their daily duties and the standards that must be adhered to during the exercise of their official duties. This platform is useful in filling the knowledge gap of municipal officials, and helping public representatives and citizens since both parties will constantly be able to verify the correct functioning of procedures and relations in public institutions.

This activity is supported by the program of the Kosovo Foundation for Civil Society (KCSF) ‘EJA Kosovo’, co-financed by the Swiss Agency for Development and Cooperation (SDC), Sweden, and the Government of the Grand Duchy of Luxembourg 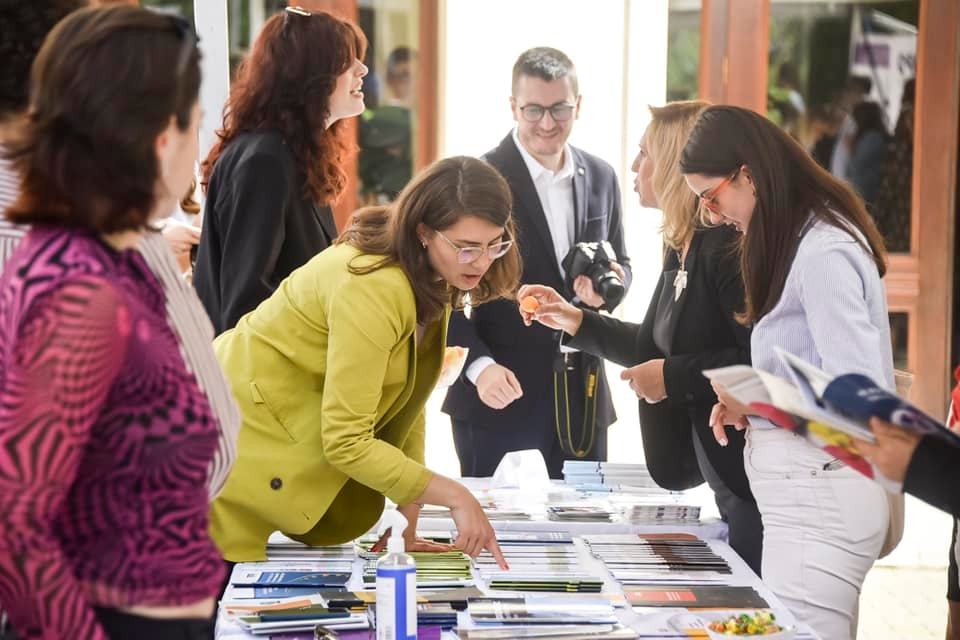 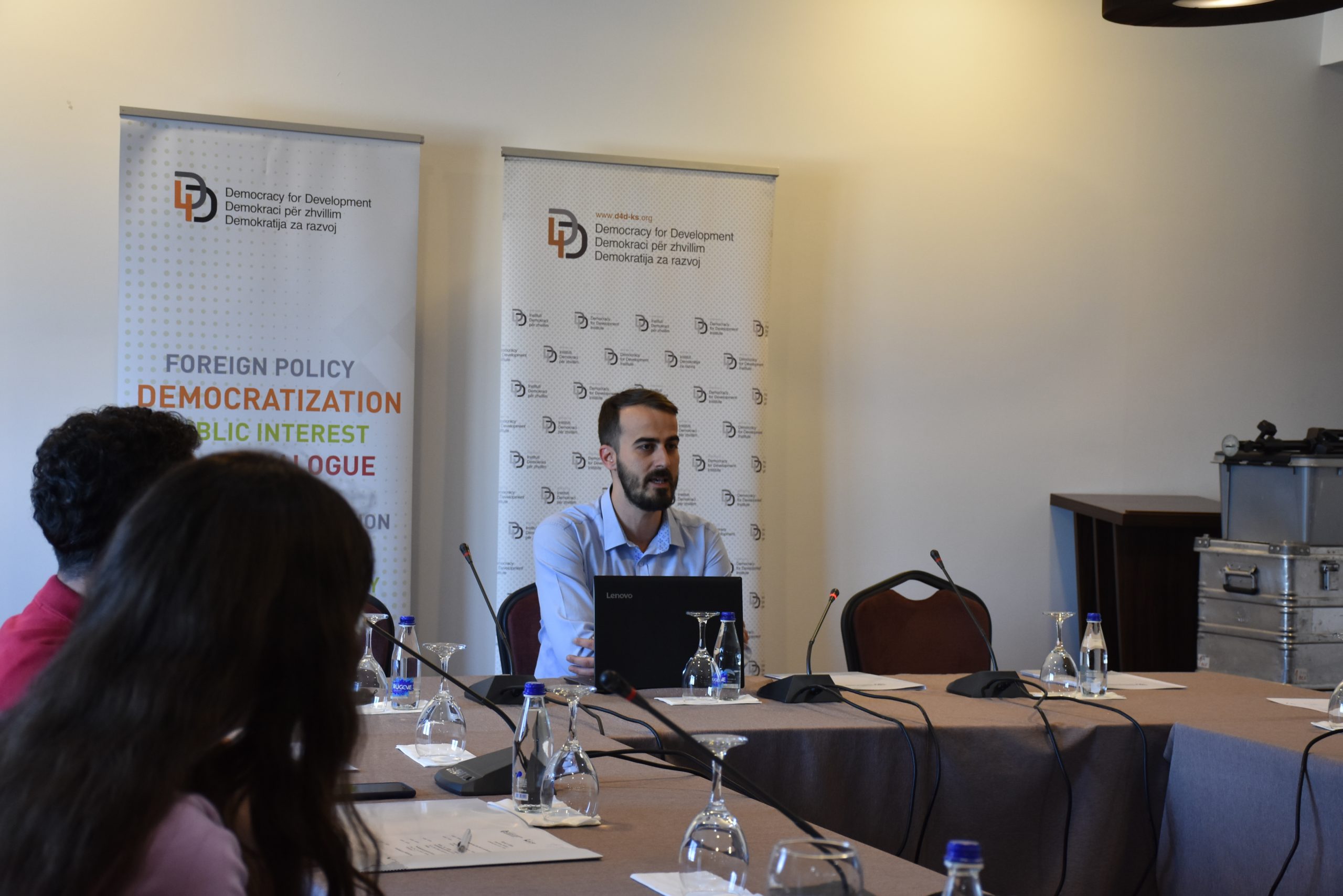