Kosovo we want: What are the new government’s priorities for economic development? 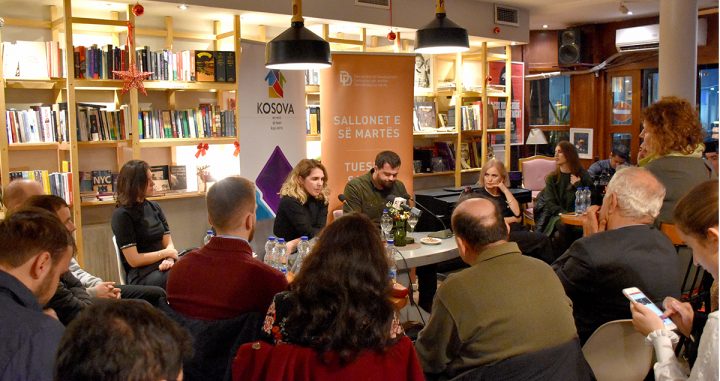 The Democracy for Development Institute (D4D) on 17th of December 2019, held the 252nd Tuesday Salon and at the same time, this was the last salon for 2019.

When discussing economic policy, there are two topics that concern us: corruption and the rule of law. But corruption is seen as a constant phenomenon and challenge by every government. Therefore, during this discussion the panelists emphasized the need for basic education of citizens on economic issues in order to change the approach and discuss the changing economic paradigm in Kosovo.

Unemployment, trade deficits and access to capital are the three economic problems highlighted by the panelists that should be seen as priorities. On the other hand, the demand for the next government was a transformative vision for the development of the country taking into account the health of the citizens and welfare in general, therefore it is required to apply the circular economy. Another requirement during this discussion was the integration of the concept of sustainable development that is based on the economic, social and environmental aspects, ensuring a comprehensive and equitable approach for both women and men.

A link between education and economy is seen as necessary, starting with the review of curricula and programs in order to create a balance between the number of graduates and the number of jobs. At the end of this discussion, the panelists encouraged all citizens to participate in policy making, implementation and evaluation at the end.

Part of the panel at this salon were: Edison Jakurti, Delegate to the General Council, Levizja VETEVENDOSJE such as Learta Hollaj, Operational. This salon was moderated by Besa Luzha, Programme Coordinator, Friedrich Ebert Stiftung Prishtina Office and the OP-ED will be written by Zekirja Shabani, Editor in Chief, inFokus Newspaper. 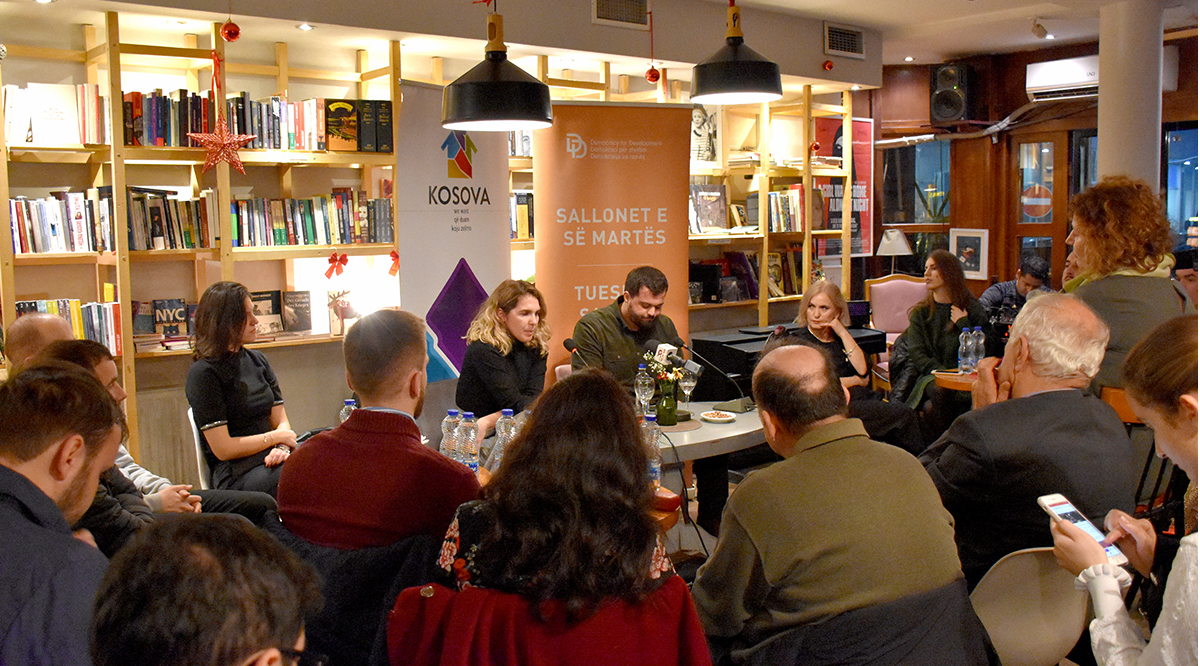 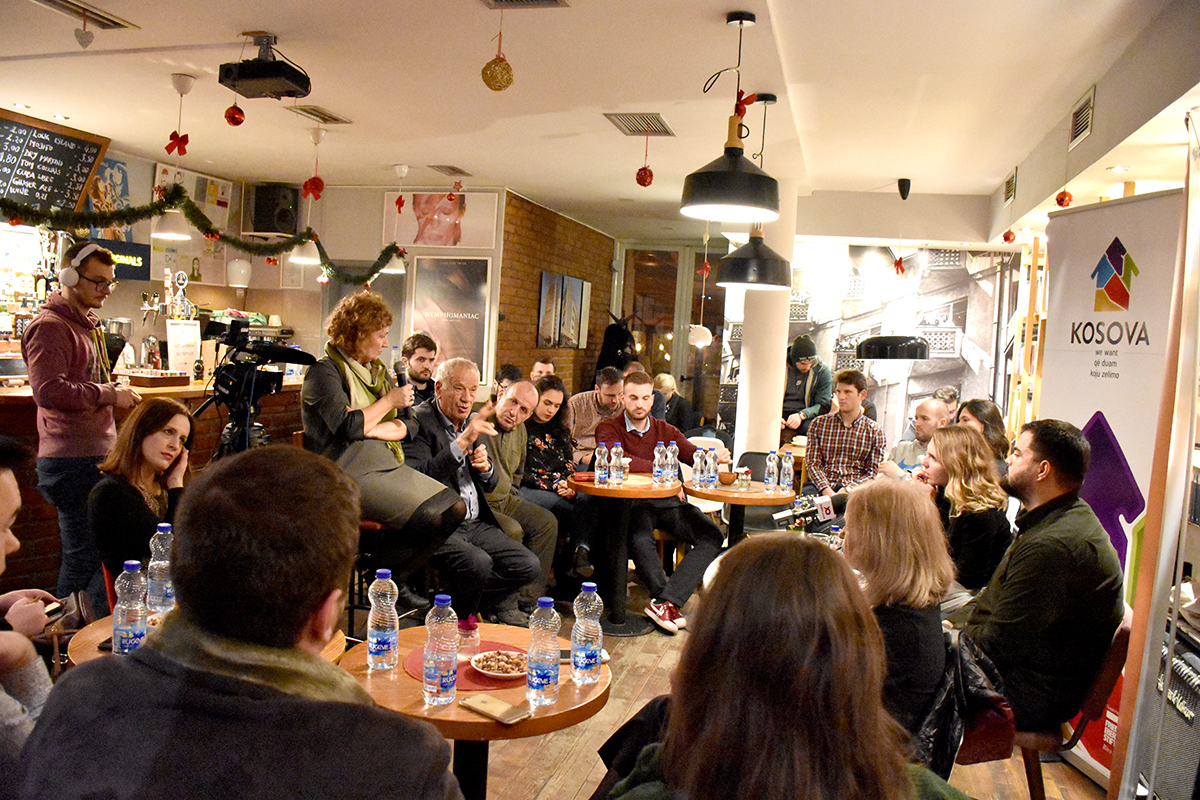 This salon is being supported by Friedrich Ebert Stiftung, within the framework of the platform ‘Kosovo We Want’.