Signing ceremony of the Declaration of Good conduct on social media 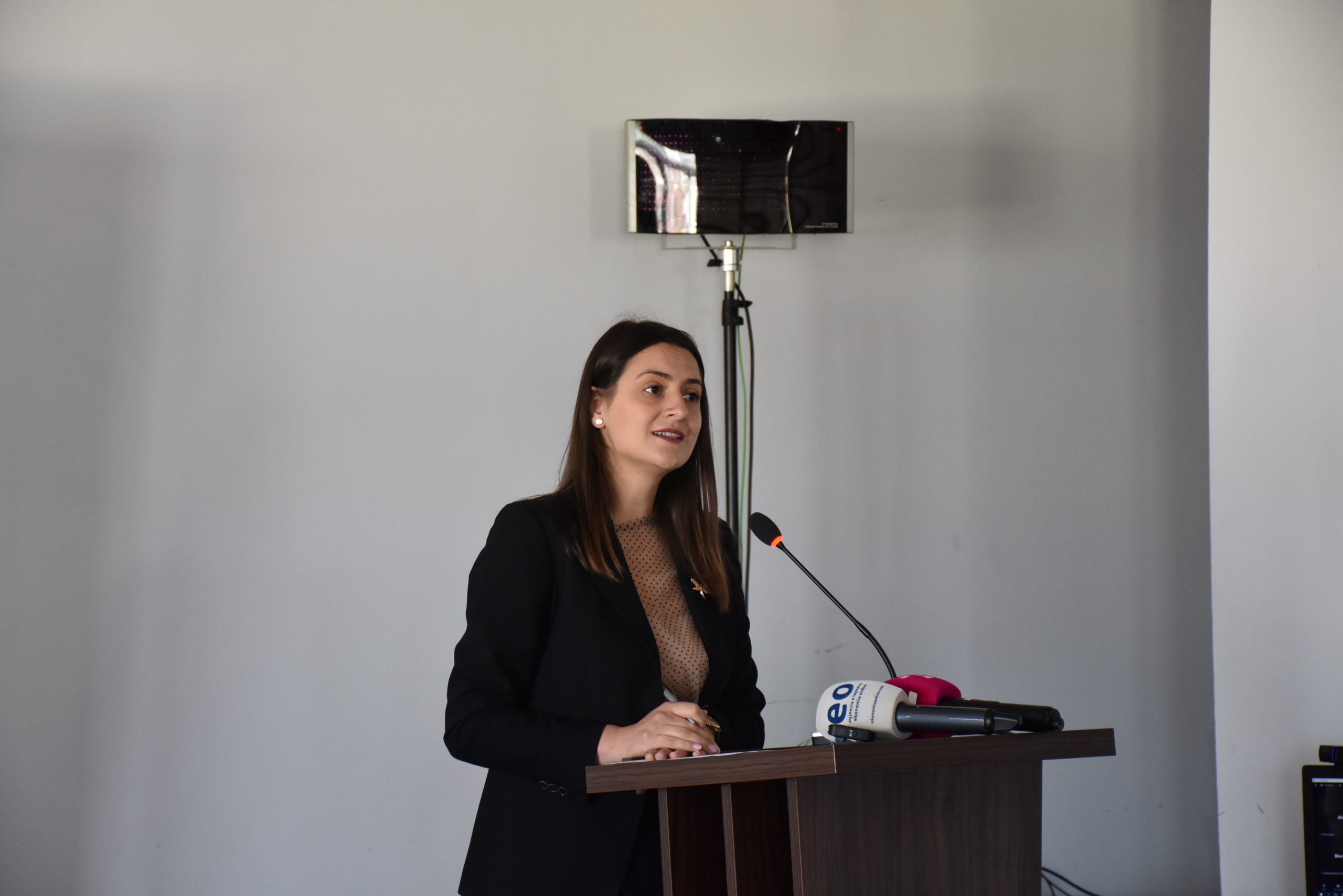 Toxic language and fake news are prevalent in Kosovo, so the D4D Institute has begun it’s commitment to improving this discourse, involving political parties, civil society, the media and the Central Election Commission, in order to establish a code of conduct in networks social.

Therefore, D4D has organized the “Signing Ceremony of the Declaration of Conduct of political parties, civil society and media on social networks, starting with the local elections 2021.

The director of D4D, Rrezarta Delibashzade Krasniqi said that the signing of this statement by the actors shows the willingness to cooperate for a fair campaign, conveying messages which do not have negative content such as hate speech, false news, misinformation and defamatory language.

Meanwhile, Mark Baskin, director of the Center for Humanitarian Dialogue, said that “This statement that you signed puts Kosovo in a leading position in the region and beyond, and the idea is to create a balance of ideas for a good cause.”

This activity is a pilot for these elections, and we believe that the results we will get will motivate us to apply these principles for the next elections as well. Throughout the election campaign, the campaign will be monitored by 10 monitors who will monitor the official websites of political entities, following the signed commitments, and we will react if there is any non-compliance. 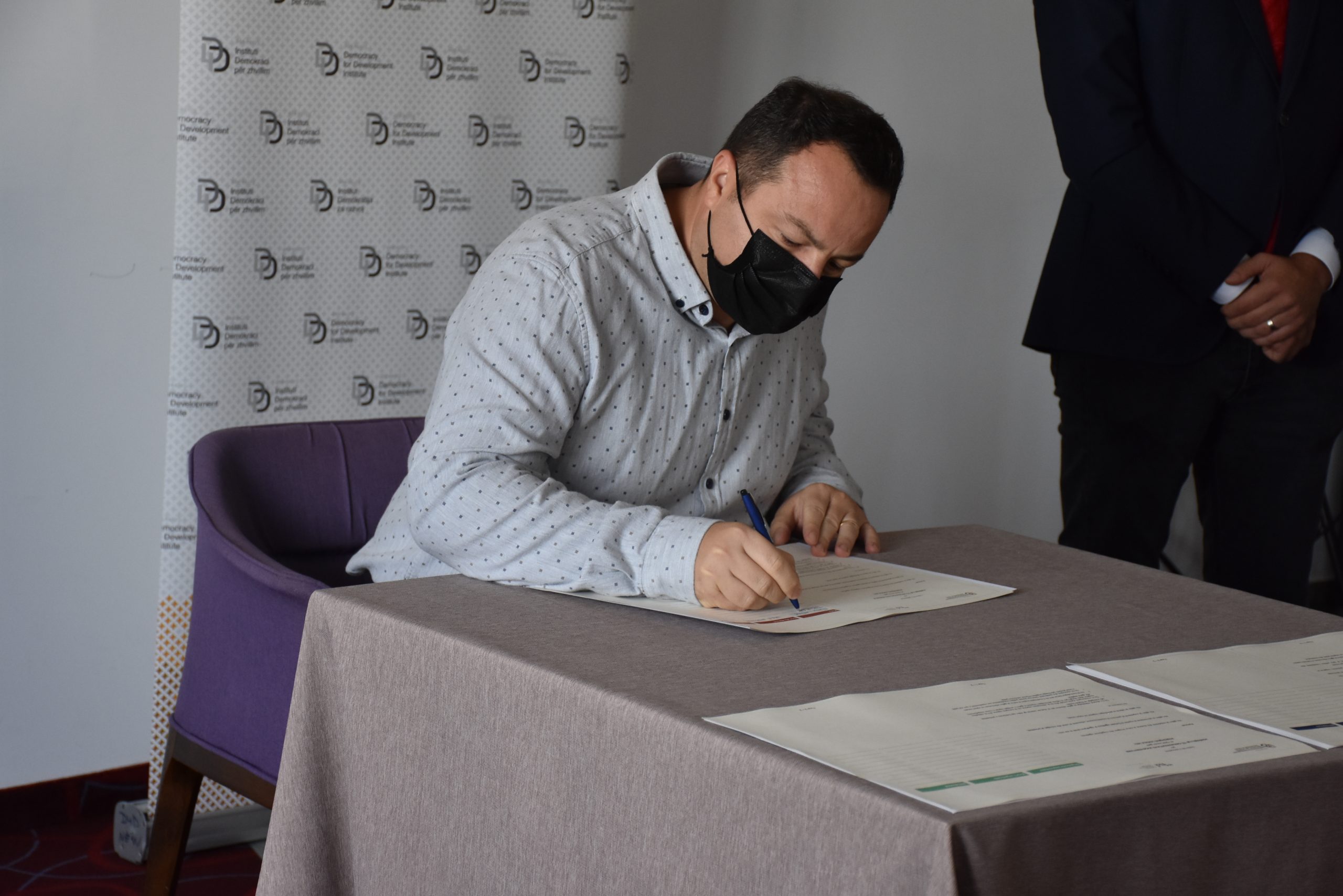 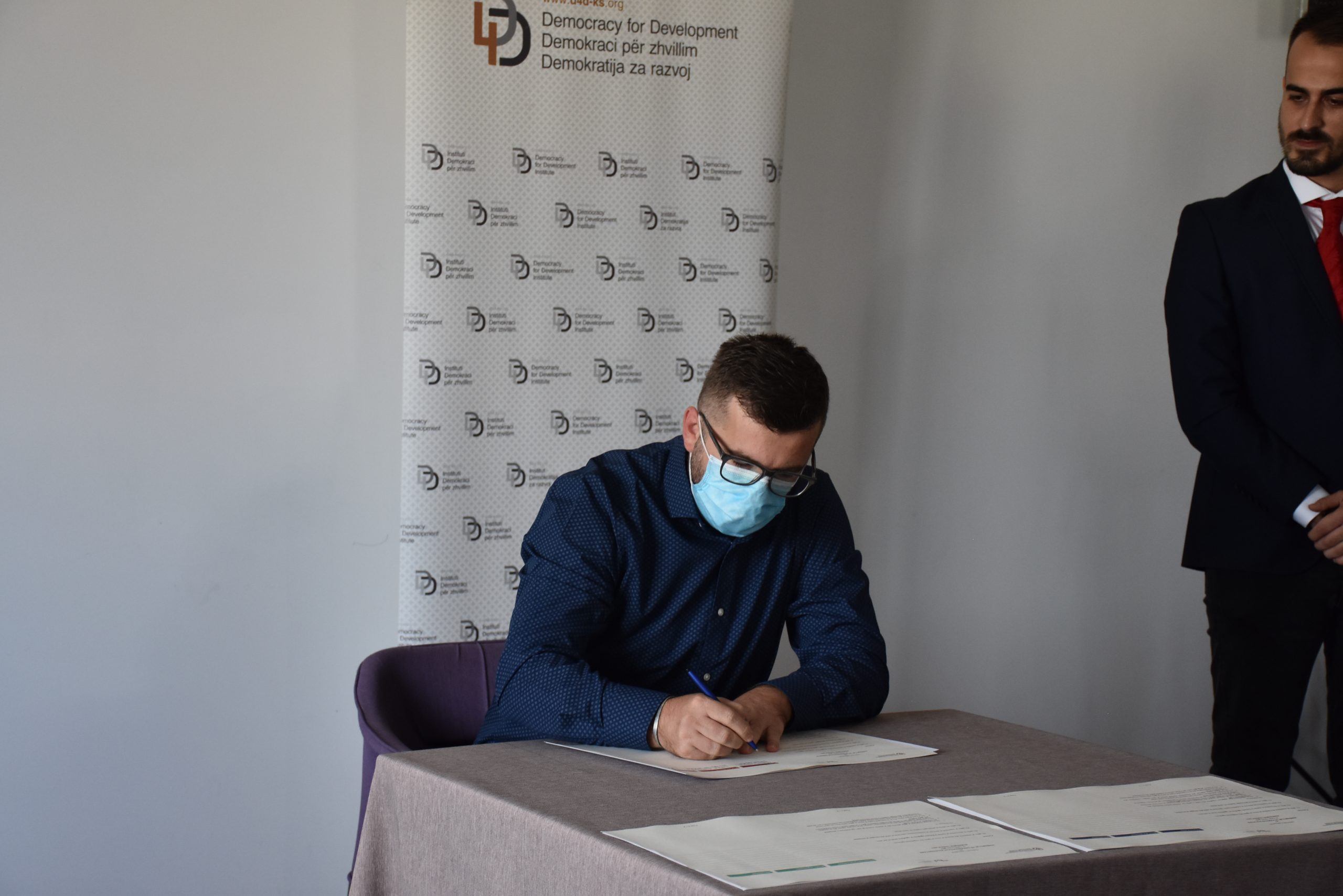 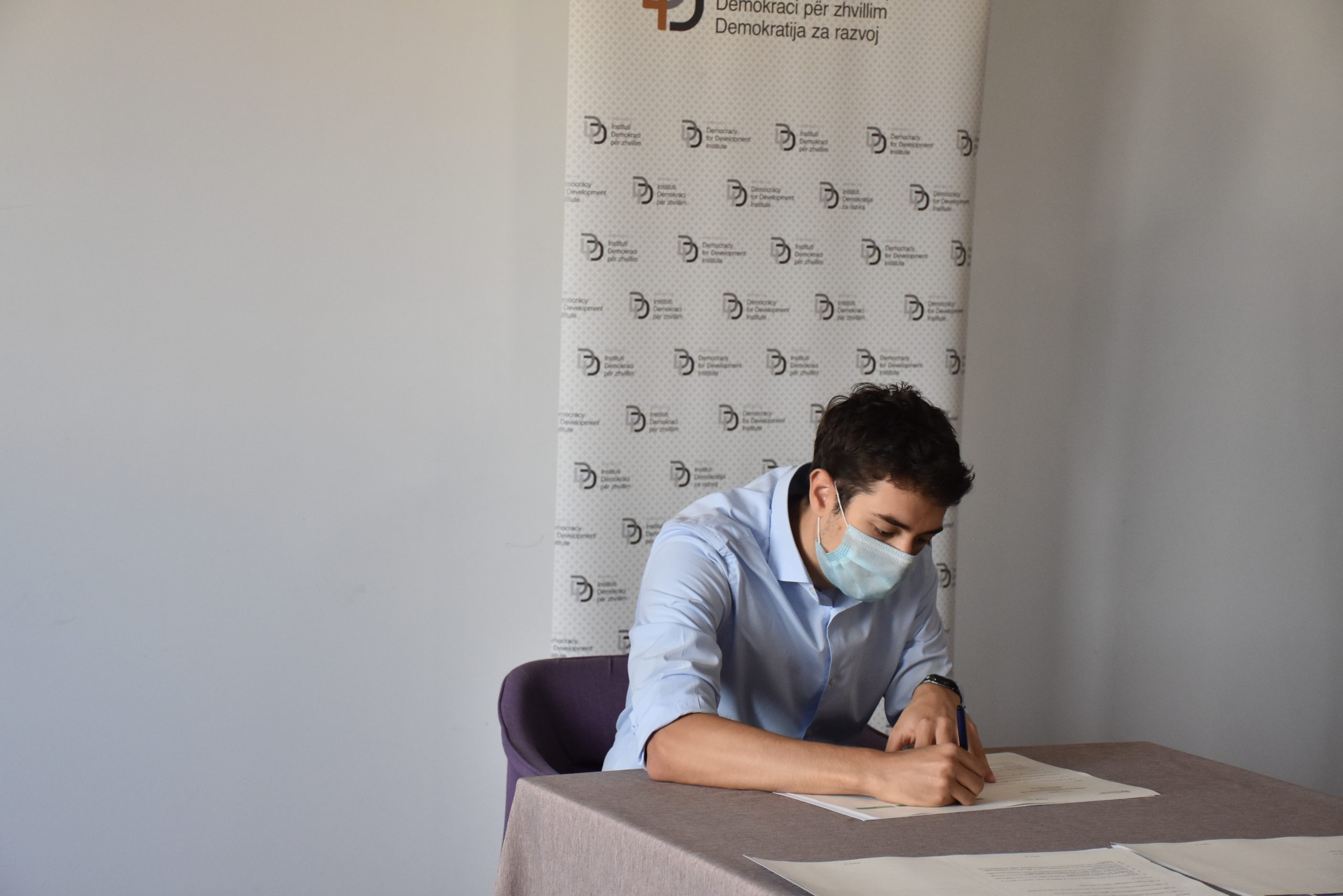 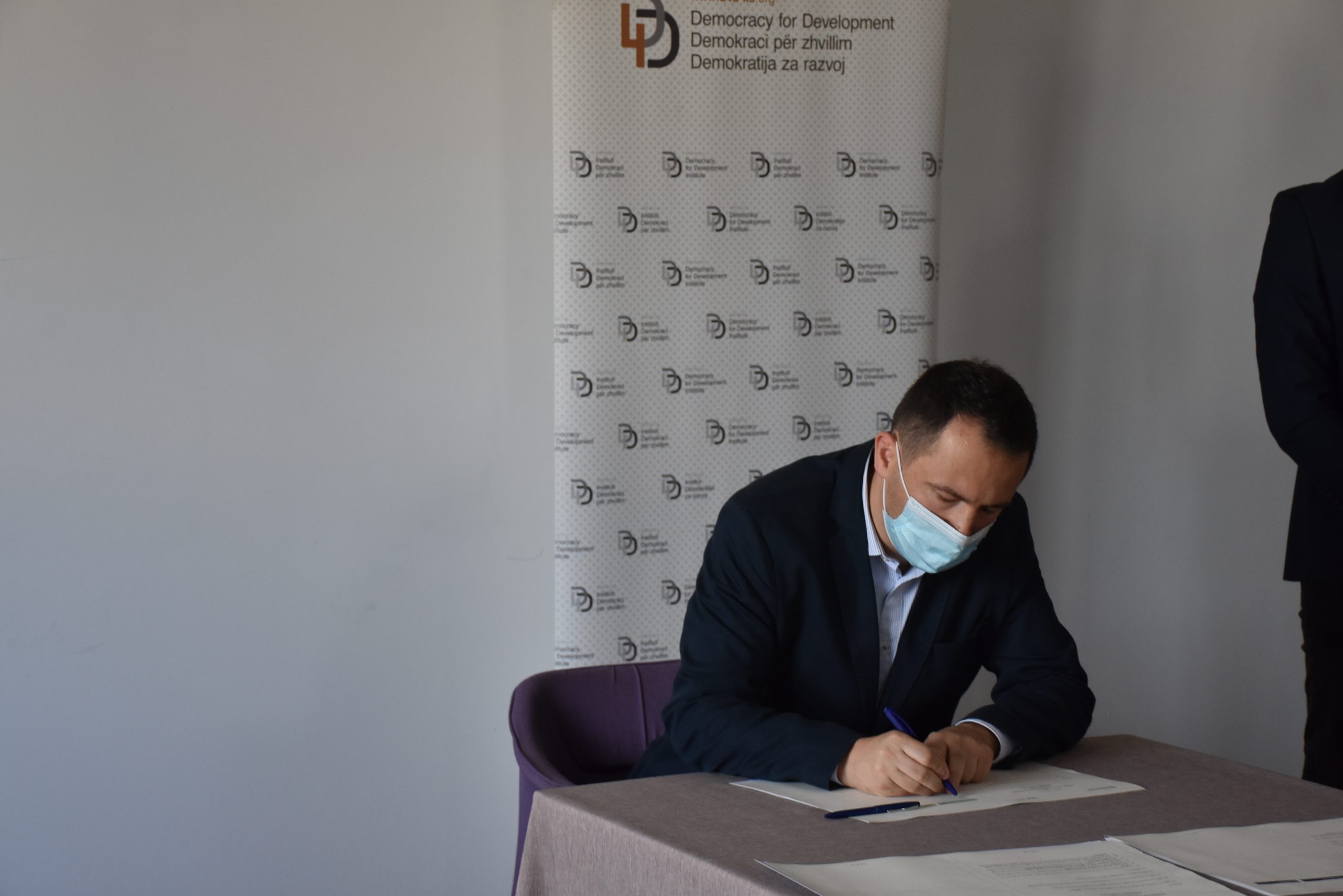 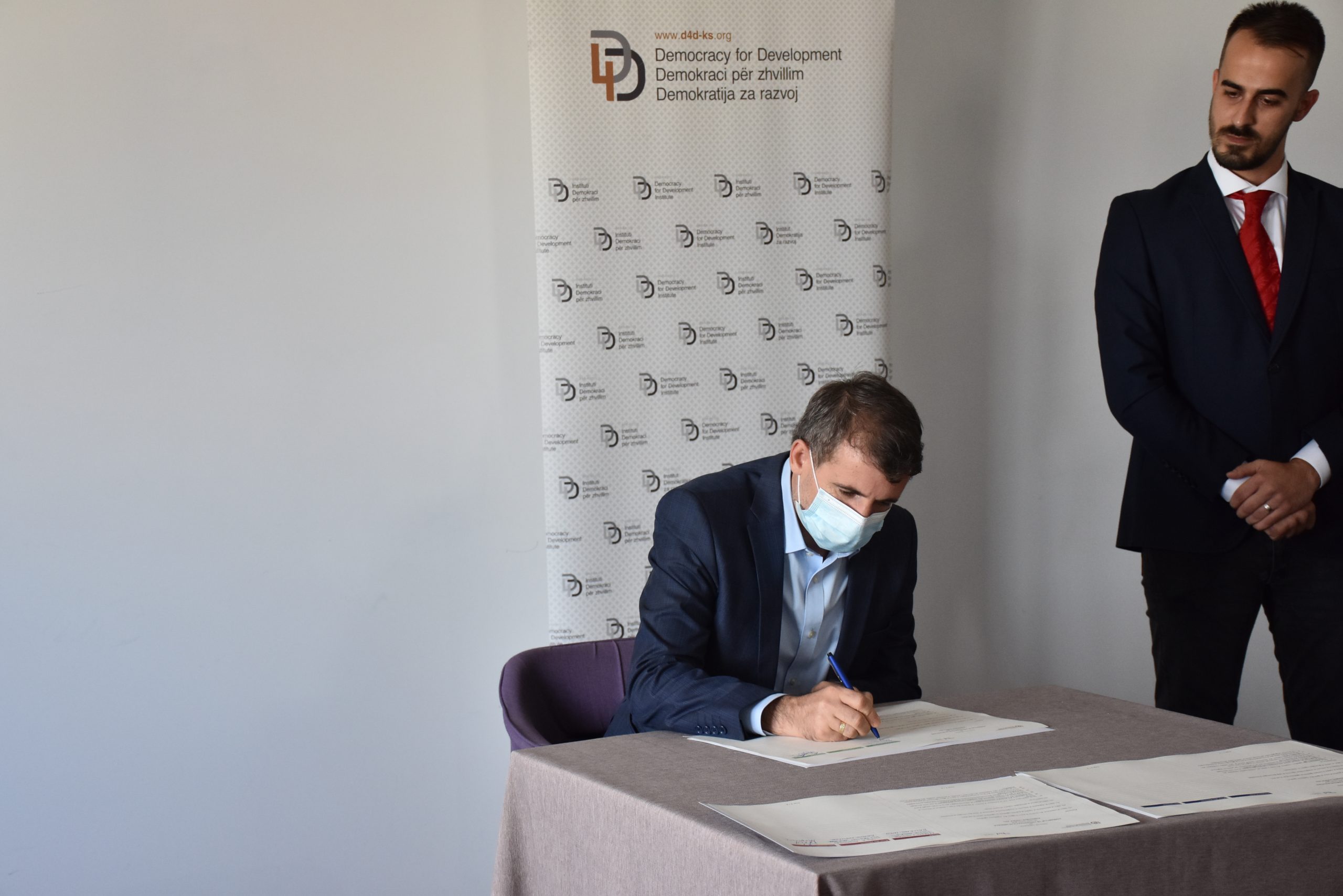 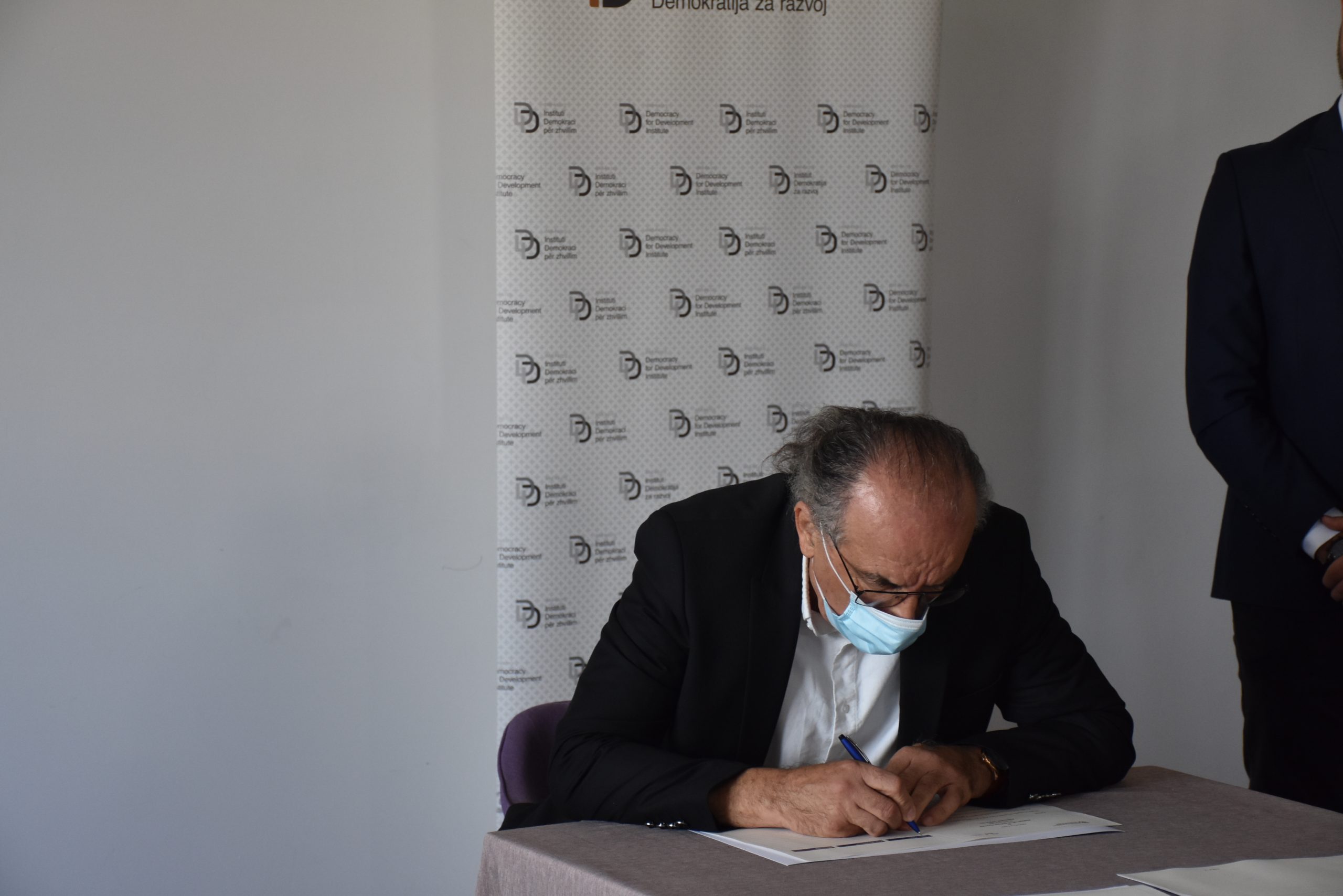 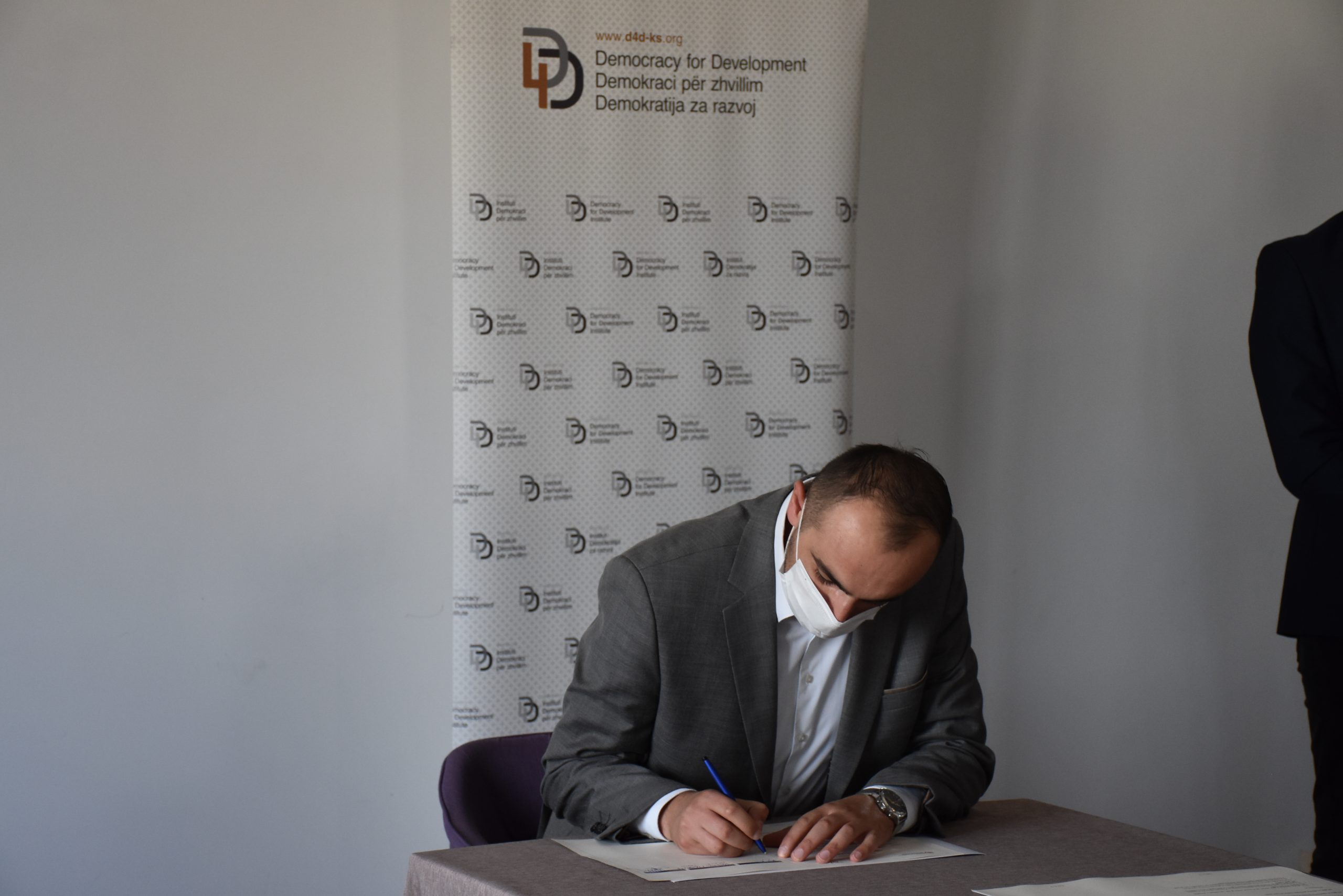 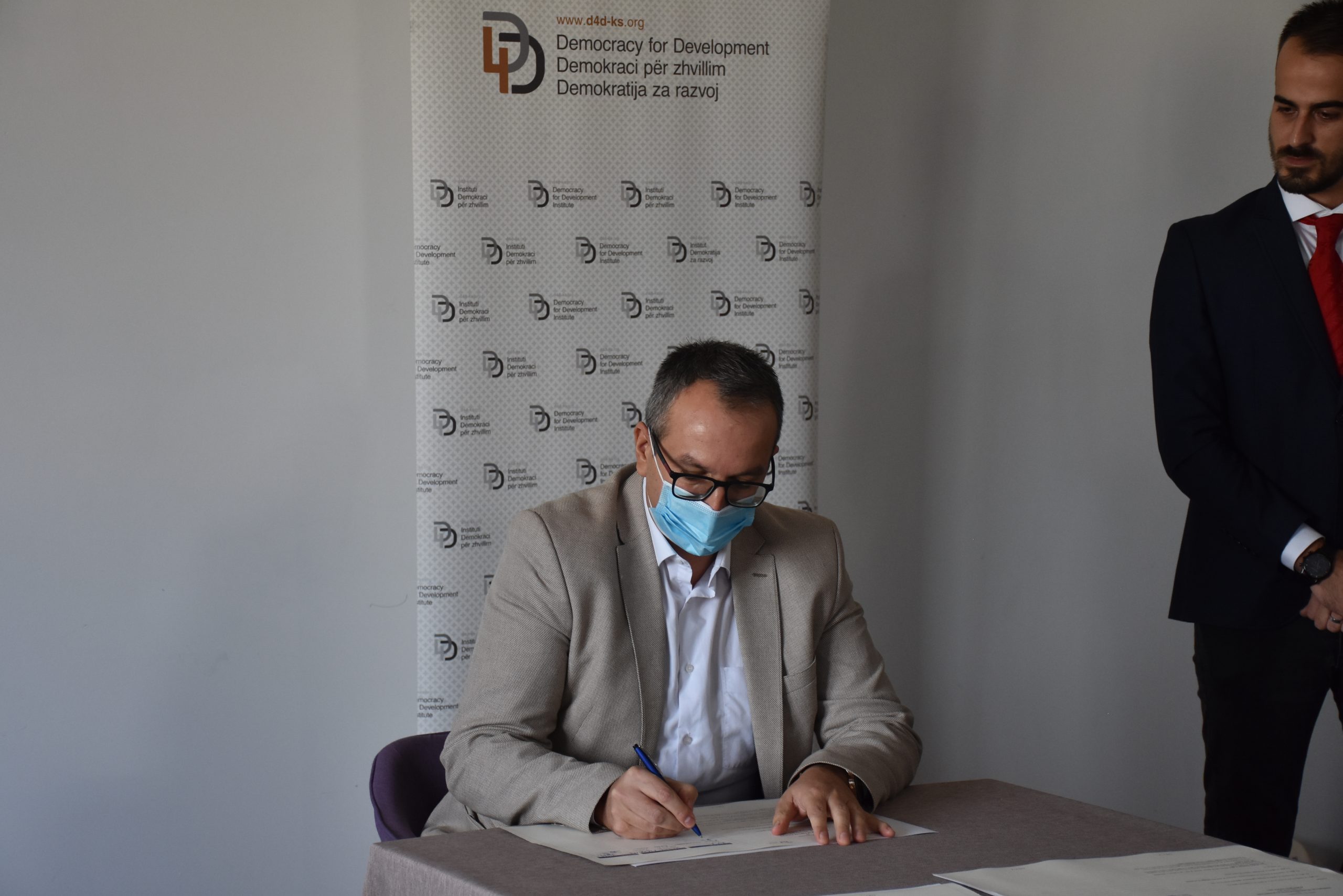 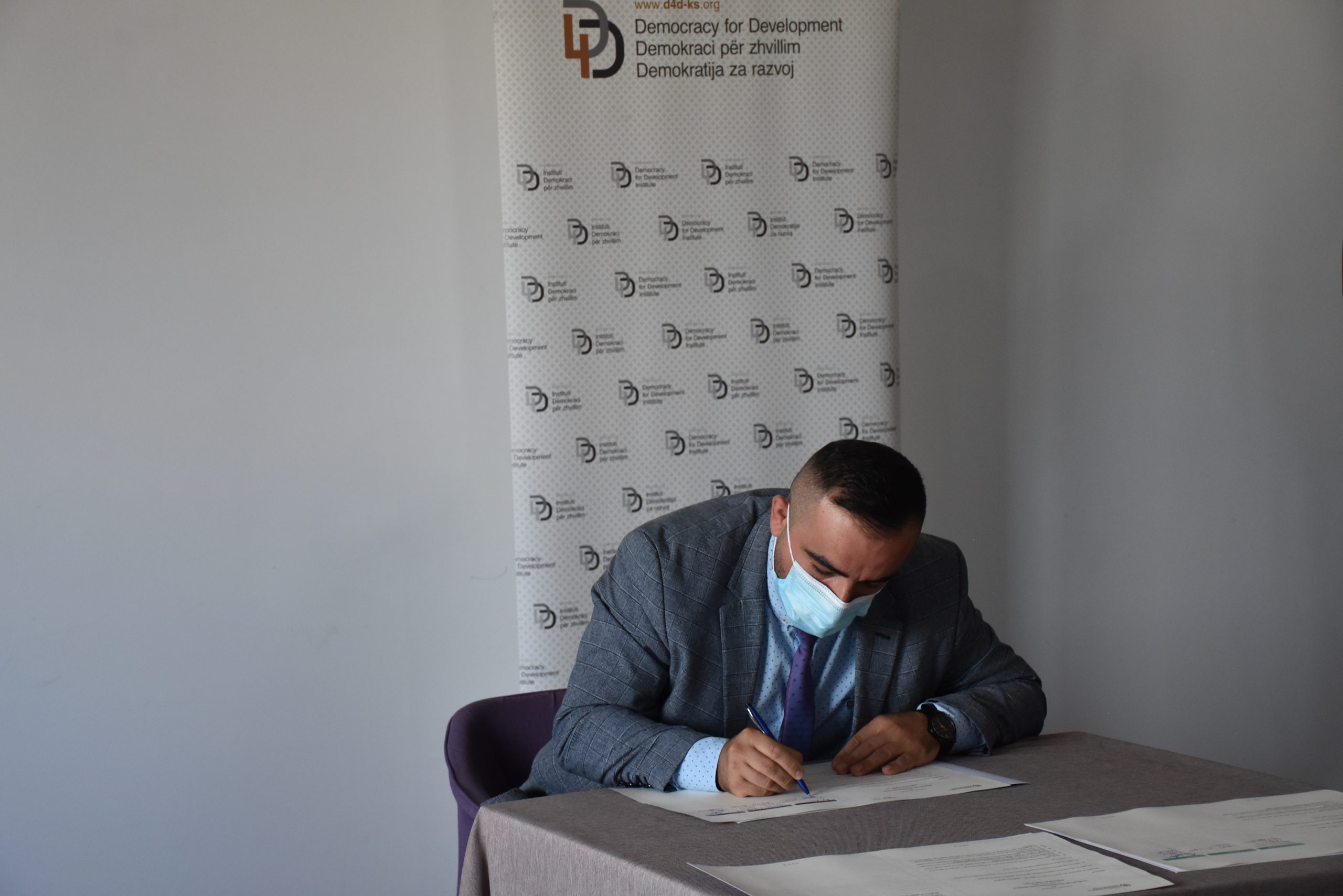 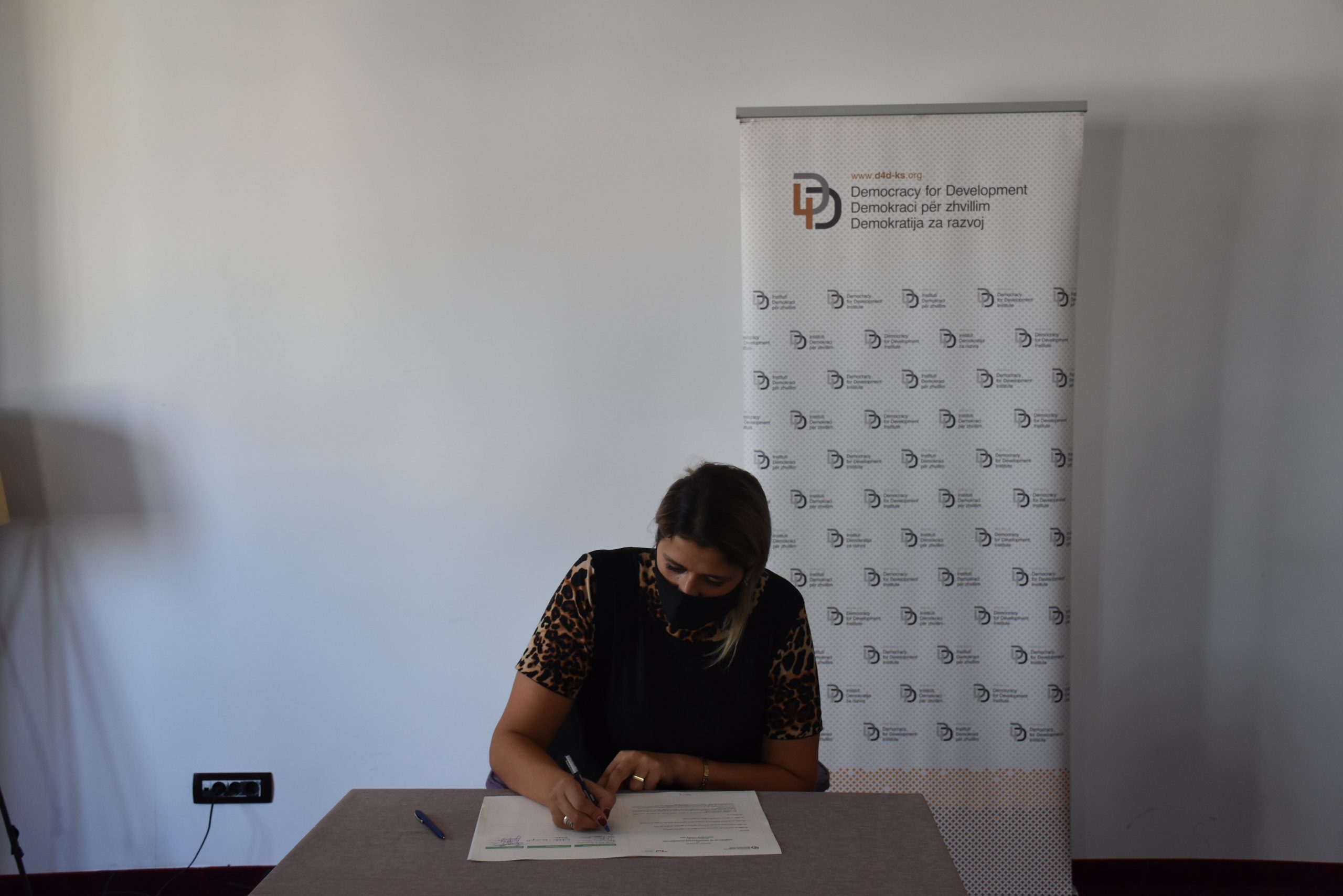 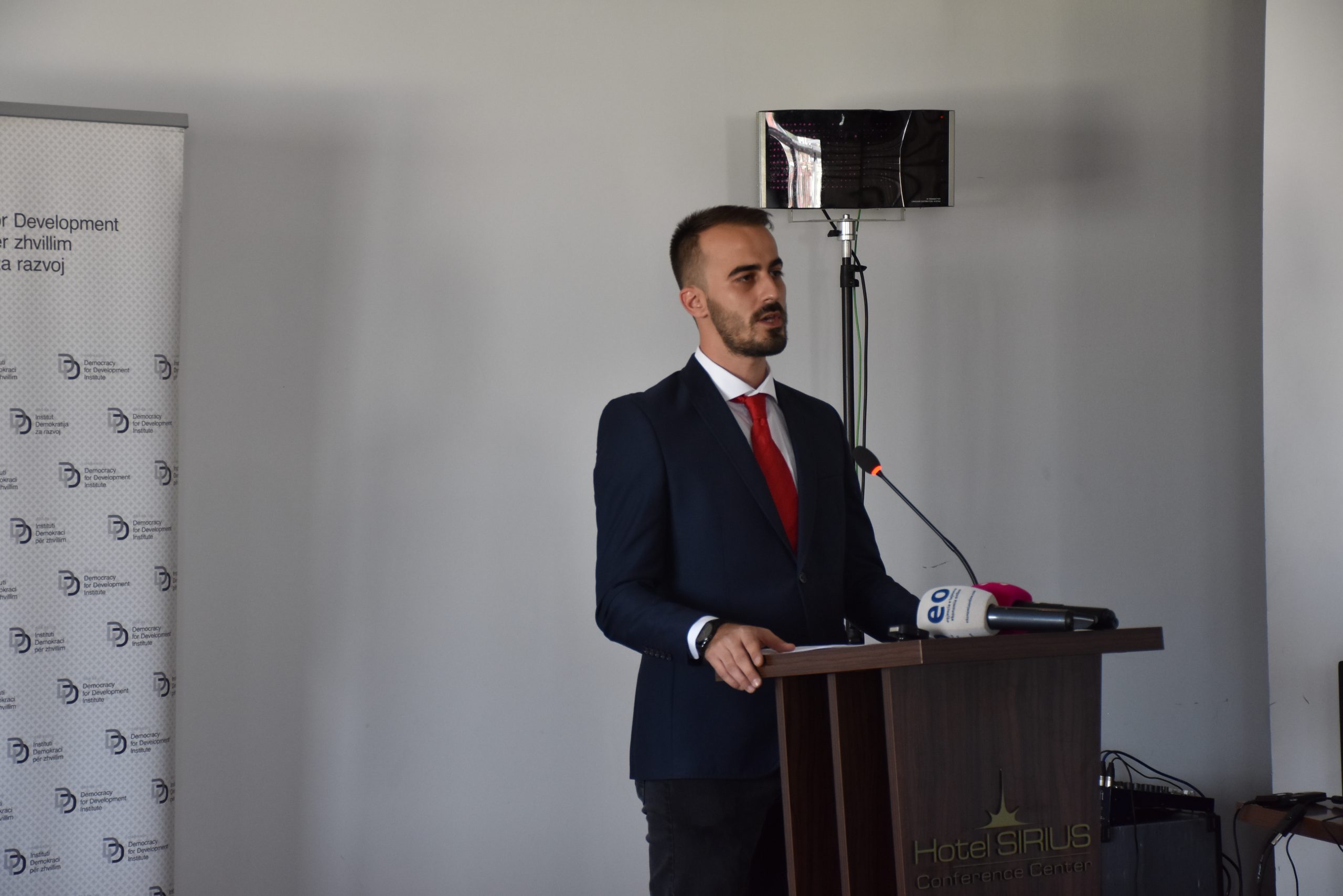 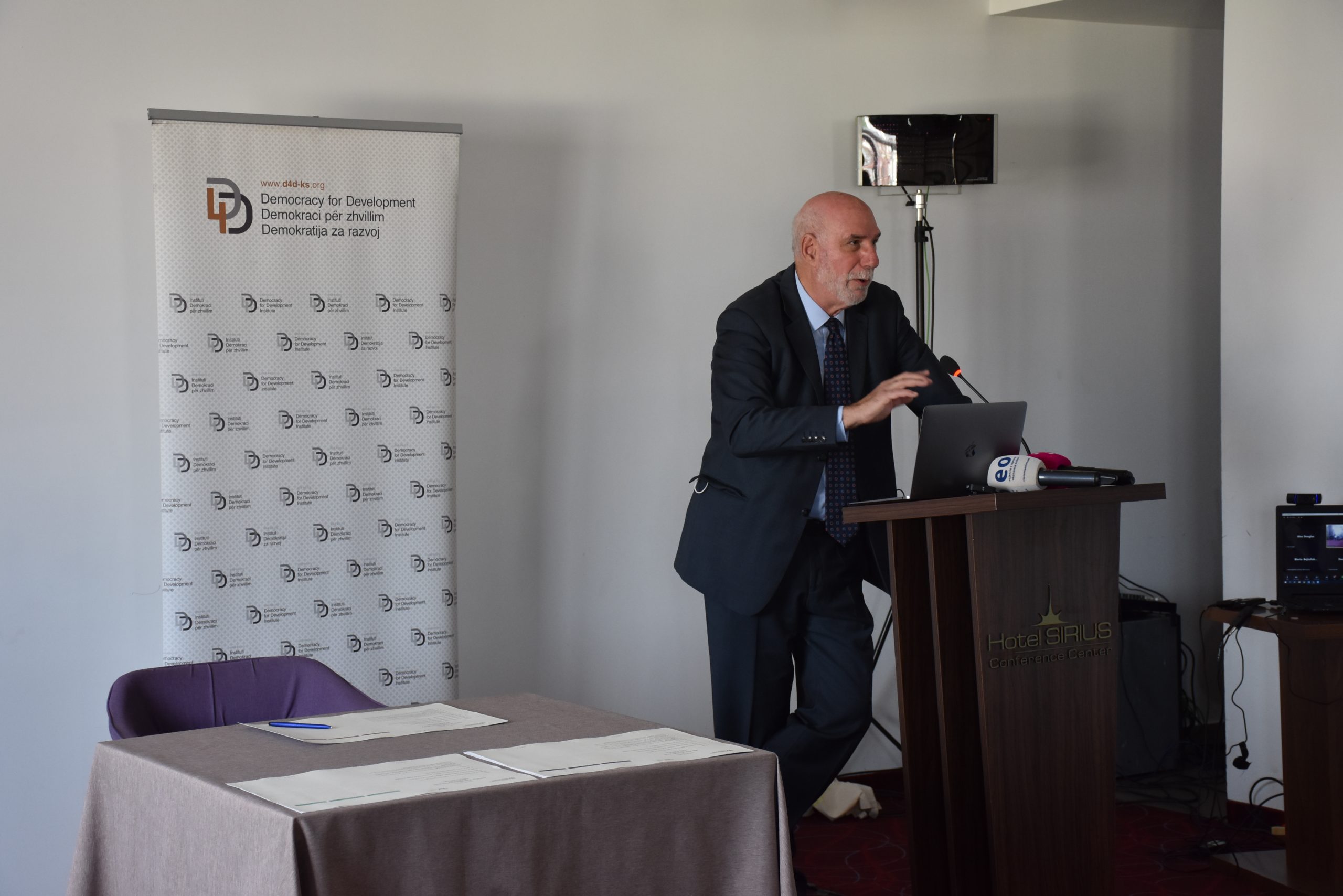 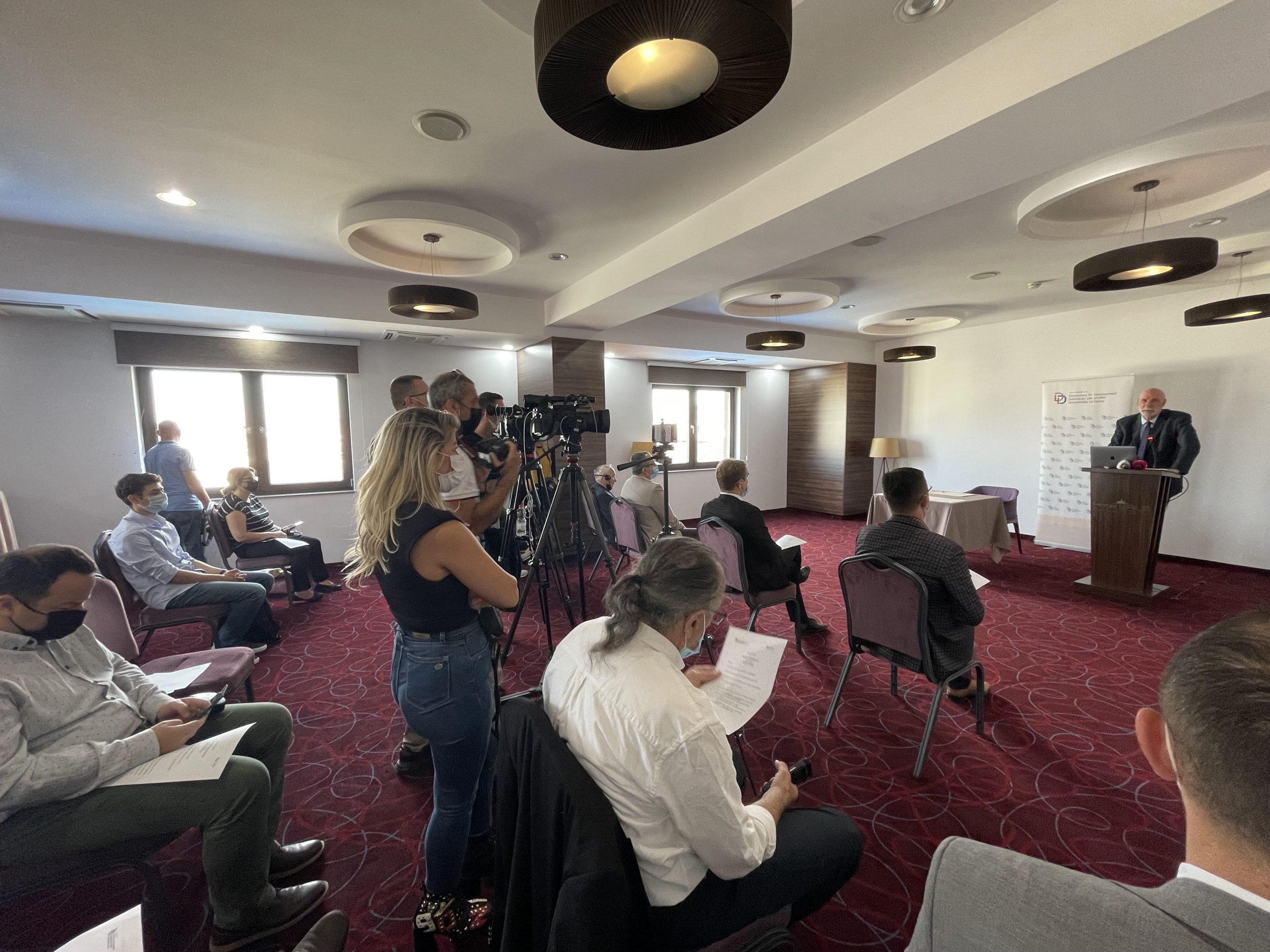 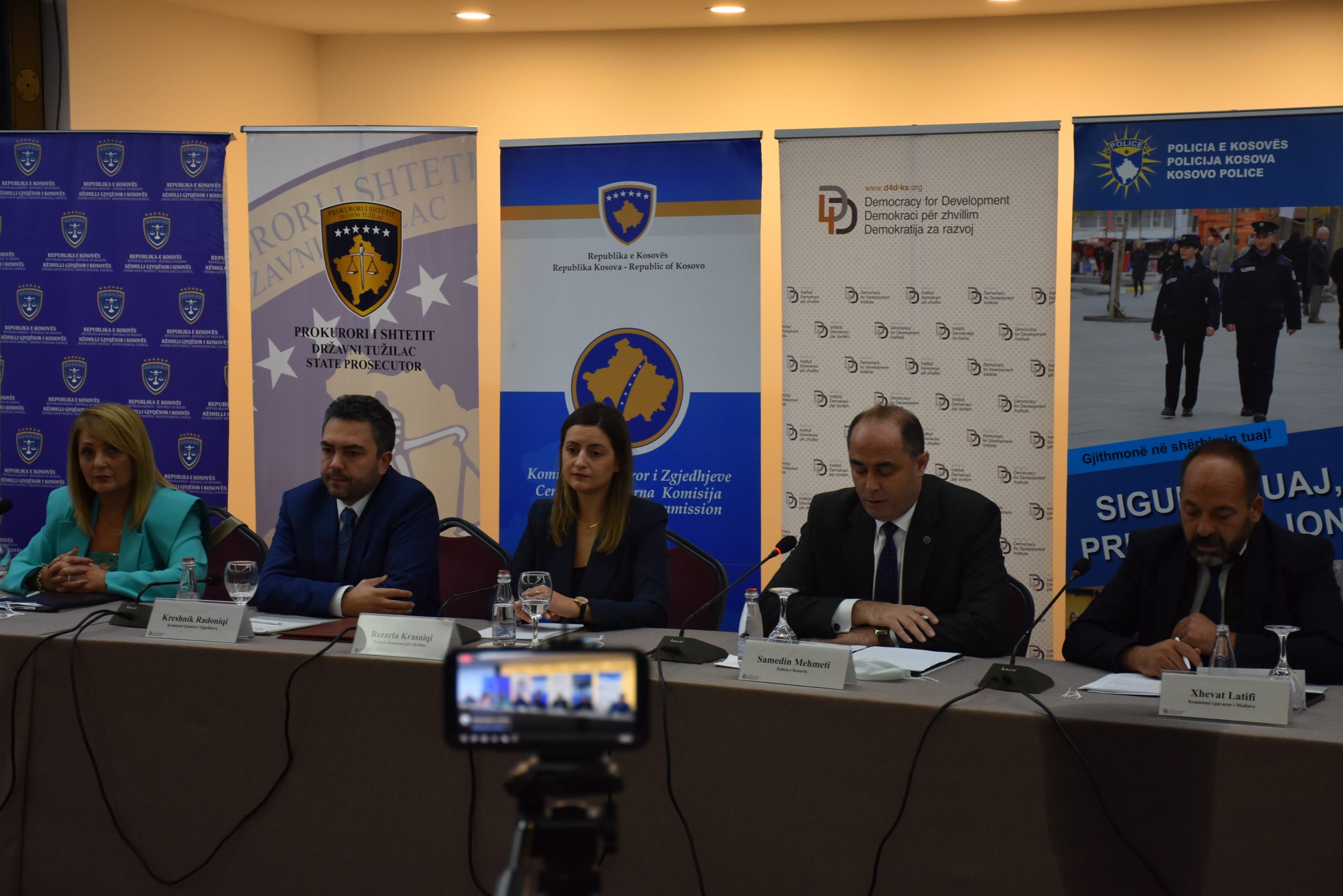 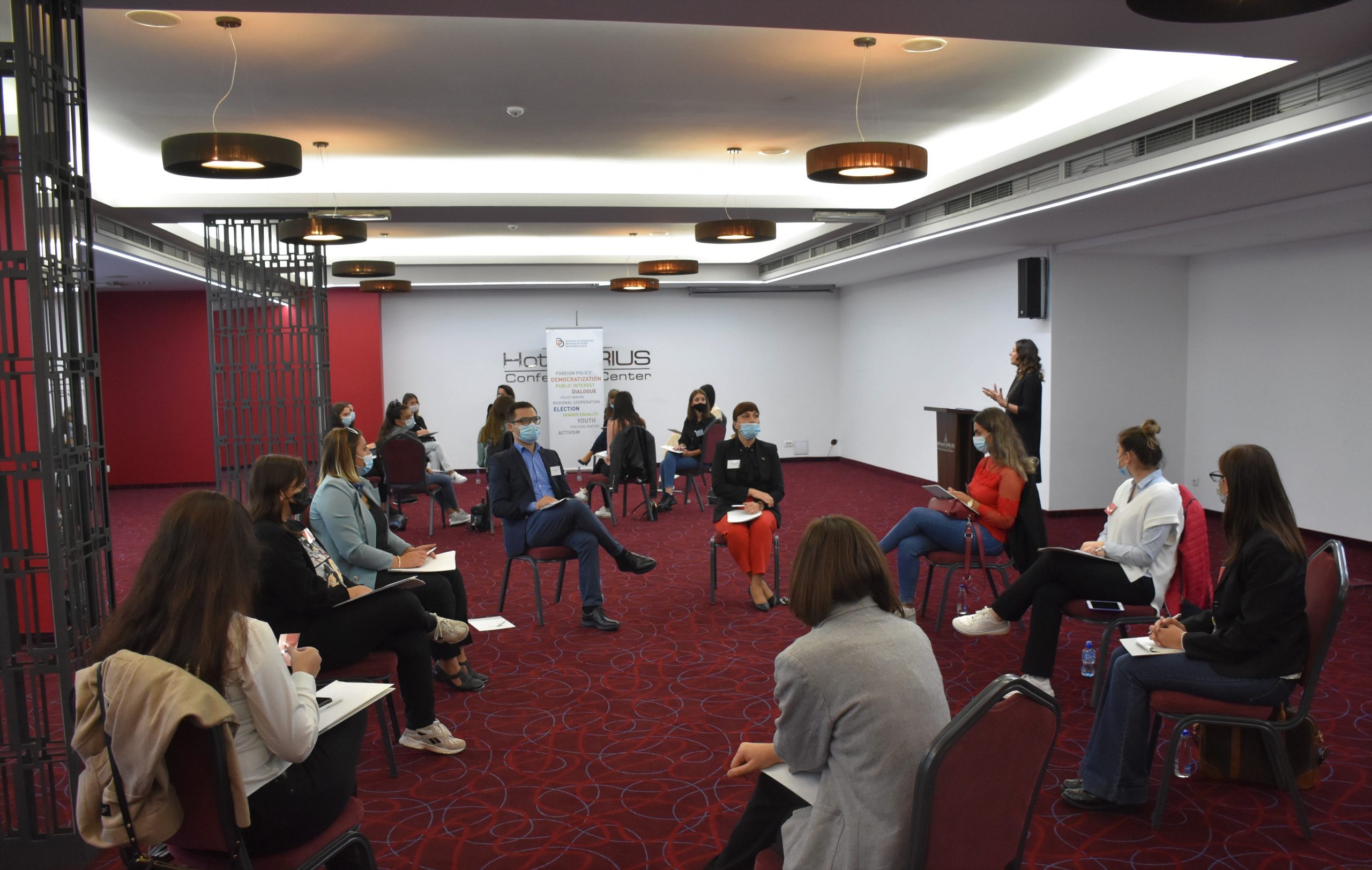 Meeting between young girls and successful women in business 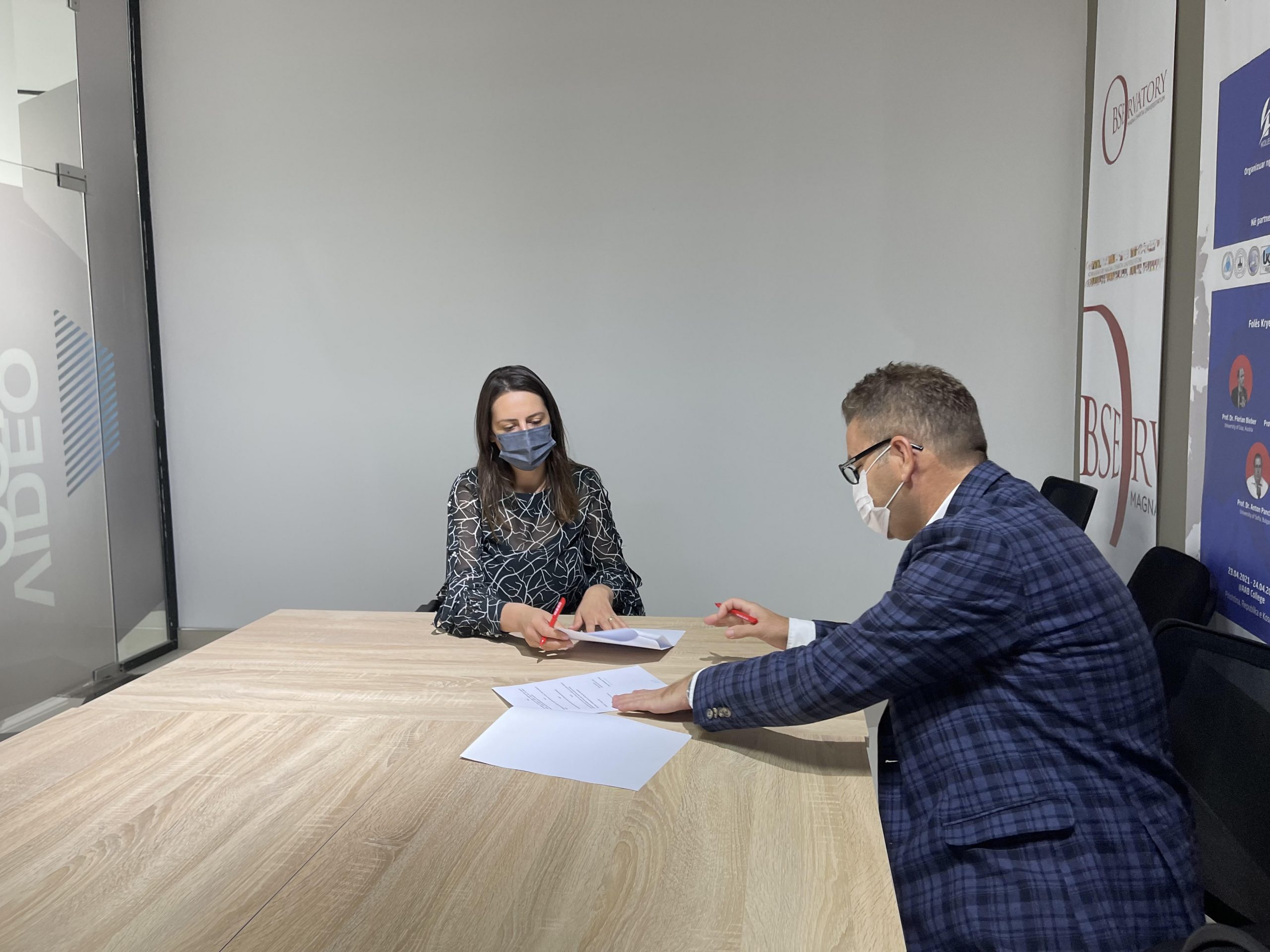